We're bringing this Disney classic back to the big screen in this special screening of The Little Mermaid, a film picked by you in our Facebook poll!

Awash with breathtaking animation, unforgettably colourful characters and two Academy Awards® for the score and song “Under the Sea”, The Little Mermaid tells of how Ariel, a mermaid princess, makes a bargain with an unscrupulous sea-witch, Ursula, in order to meet a human prince on land. Ariel is betrayed by Ursula. But, with lots of help from of her friends, Flounder, Scuttle and Sebastian, Ariel foils Ursula’s evil plan to become Queen of the Oceans. 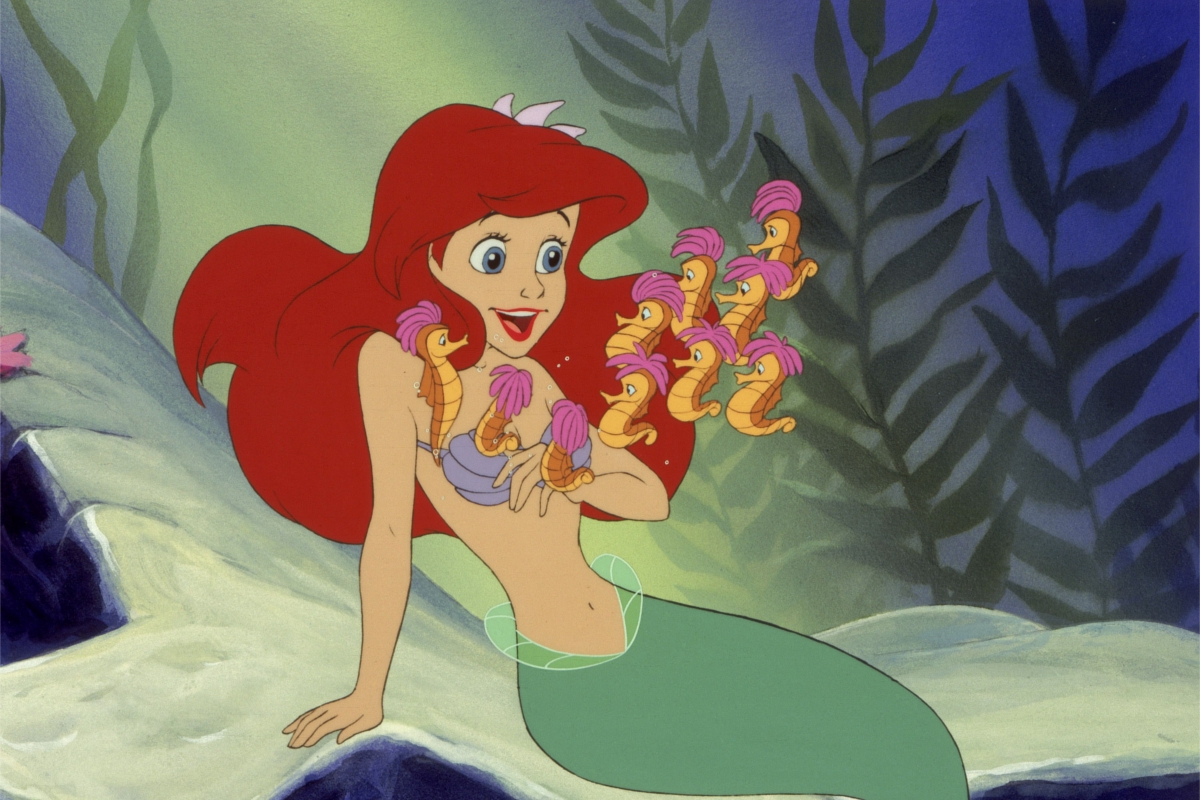