Director Thomas Vinterberg and a formidable cast — including Matthias Schoenaerts, Léa Seydoux, and Colin Firth — recreate the tragic final hours of the real-life nuclear submarine explosion that left the ship stranded at the bottom of the Barents Sea, while bureaucratic obstacles impeded rescue and their families’ search for answers.

The August 2000 sinking of the nuclear submarine Kursk was a tragedy - one that could have been avoided. The disaster haunts us still, and it has been vividly recreated in this new film from director Thomas Vinterberg and screenwriter Robert Rodat (Saving Private Ryan), starring Matthias Schoenaerts, Léa Seydoux, and Colin Firth.

It is the first major Russian Navy exercise since the end of the Soviet Union, but the K-141 Kursk is deemed unsinkable and its crew recognized as the best in the Northern Fleet. Among that crew is Captain-Lieutenant Mikhail Kalekov (Schoenaerts), a devoted naval officer with a loving wife (Seydoux), a child, and another on the way. He and his crew board the Kursk and descend into the Barents Sea with a sense of optimism and fraternity.

Then come the explosions. Many lives are lost instantly, but Mikhail and others are safe in one of the sealed rear compartments. They have air and food to last until they are rescued, but when will help arrive? Once the sub's seismic activity is detected, Britain, France, and Norway offer their assistance, but Russia insists it has the situation under control. Time is of the essence, but time keeps passing.

From its first scenes, which echo The Deer Hunter in their depiction of a wedding preceding a fateful deployment, Kursk keeps its focus squarely on the camaraderie and heroism of the submarine crew and their families. The film is a heartrending tribute to victims and survivors - and a work of nerve-racking suspense, even if you know how it's going to end. 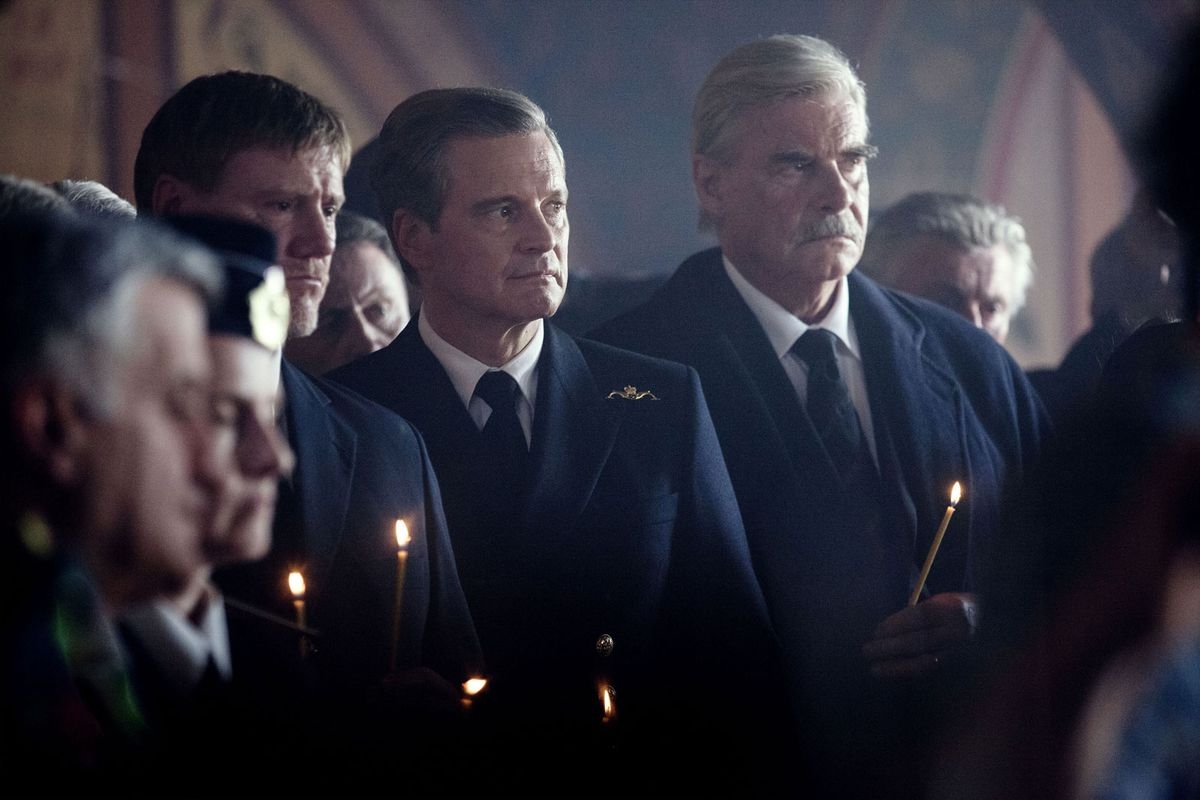