Honor Swinton Byrne gives a star making performance in British director Joanna Hogg’s exquisite semi-autobiographical drama about a struggling young film student who gets knocked off her creative path after she becomes romantically involved with a complicated and untrustworthy man.

In 1980s London, against a backdrop of ascendant Thatcherism and IRA violence, Julie (Swinton Byrne), a young, quietly ambitious film student embarks on her first serious love affair with the mysterious Anthony (Tom Burke). She’s trying to develop a documentary project set in working-class Sunderland, a community at odds with her own moneyed background, and also based around a boy called Tony. Despite the concerns of her mother (Tilda Swinton, starring alongside her real-life daughter) and friends, she slips ever deeper into a turbulent relationship with Anthony, finding it increasingly hard to discern fact from fiction as her ambitions and artistic credibility become dangerously exposed.

A gorgeous film of great power and unforgettable imagery, Hogg’s latest perfectly captures the social milieu and all of the euphoria of first love and its accompanying harsh realisations. It's a magnificent self-portrait of creative awakening and of an awkward, diffident, yet passionate young woman investigating her place in the world. 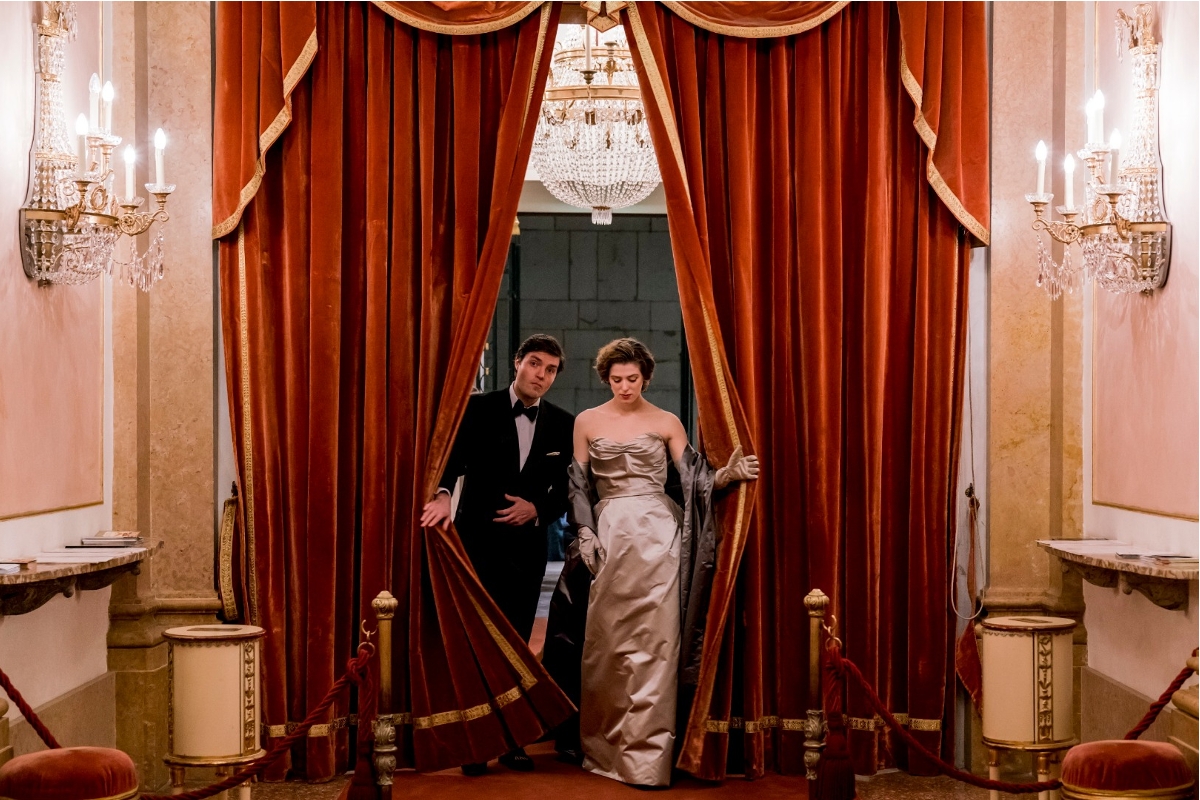