An Evening with Gillian Burke

Gillian may be a bright new face to TV presenting but she's no stranger to broadcasting.  Having earned her bachelor’s degree in Biology from Bristol University, Gillian pursued a career in natural history filmmaking, working her way up the ranks from Researcher to Producer/Director on several Animal Planet and Discovery Channel series.

She is passionate about sharing her love of the natural world through film and is a particular champion of the animals most people love to loathe. Her film credits hint at her reputation for being happy to work with the outcasts of the animal kingdom – from Ultimate Guide to Spiders & Ants for Discovery Channel; to King Cobra! & Anaconda! for Animal Planet’s Snakemaster series; to the ground-breaking, and one of the highest grossing IMAX films to date, Bugs! 3D – this is literally as big as it gets for a film about insects!

Her filming experience has had her herding llamas in the high Andes to free-diving with swarms of sea snakes in the South China Sea; from crawling through rattlesnake dens in the Arizona desert to climbing a living, writhing mountain of cockroaches & centipedes in a bat cave in Borneo.

Closer to home, and outside of her television work, Gillian applies her biology and media experience to work closely with a number of charities based in Cornwall where she now lives.

She is the patron of the Cornwall Seal Group Research Trust and an active volunteer of the Marine Strandings Network where she frequently attends call-outs for stranded marine mammals and seabirds. She also supports the work of the Cornwall Wildlife Trust. 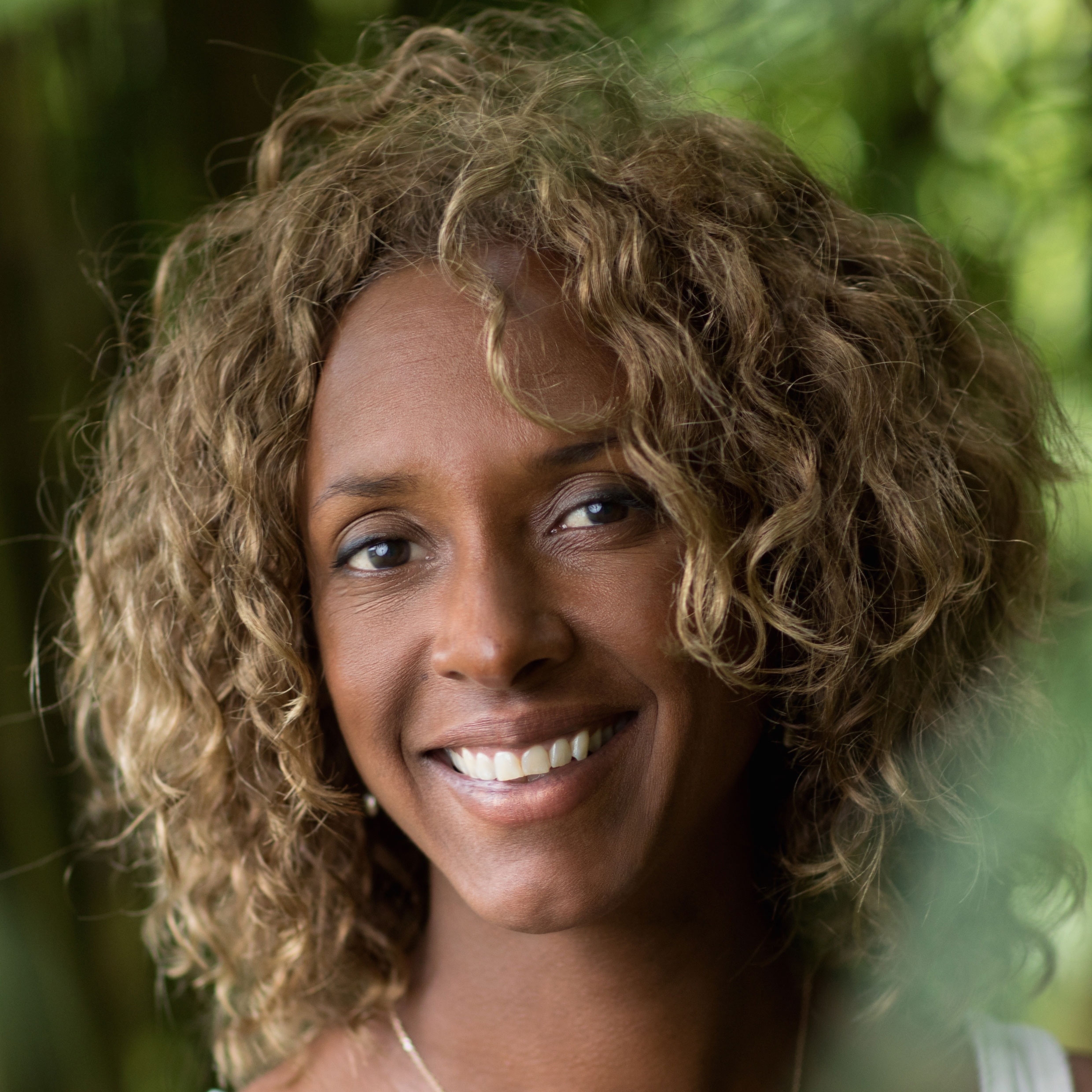