How healthy is our national sport? The world’s best players are on show in the Premier League and England made the World Cup semi final – but do racism, inequality and grassroots underfunding still take the shine off the image of game?

Tom McDermott is an author, journalist, consultant and member of the Football Writers' Association. He has contributed to an array of publications, including Sky Sports, Sporting Life, FourFourTwo and The Sun, while also being the creator of Manchester United fansite and podcast The United End.

His next book, about racial discrimination if football, is set to be released in late 2020. McDermott is also a guest lecturer and public speaker about the role of the media in football and business. 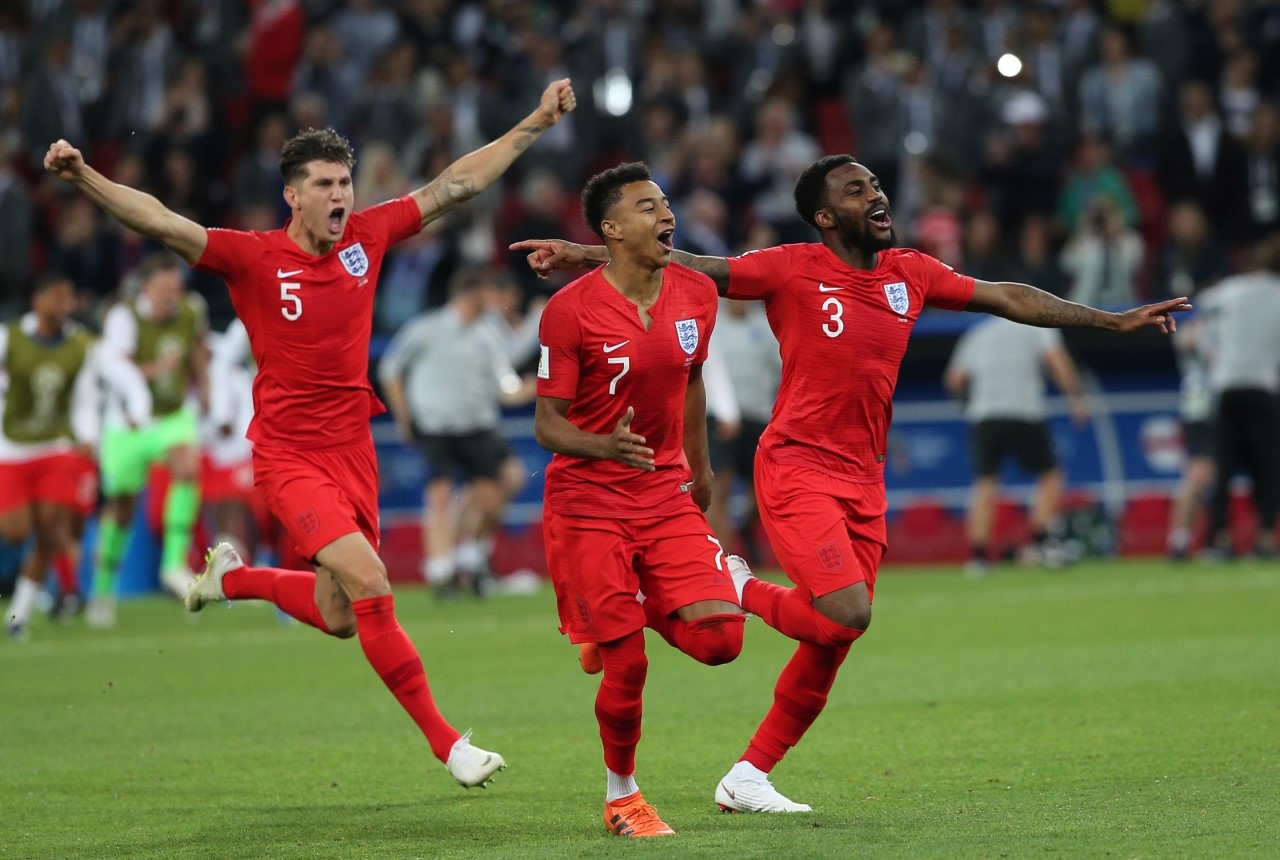