John Crowley (Brooklyn) elegantly adapts Donna Tartt's globally-acclaimed, Pulitzer prize-winning novel about a teenager whose mother is killed in a terrorist attack.
Theodore Decker (Oakes Fegley and then Ansel Elgort) was 13-years-old when his mother died in a bombing at the Metropolitan Museum of Art. The tragedy changes the course of his life, sending him on a stirring odyssey of grief and guilt, reinvention and redemption, as he negotiates criminal plots, personal secrets, and the transformative power of art.
Stuffed with brilliant performances (from Nicole Kidman, Finn Wolfhard, Jeffrey Wright, Luke Wilson and Sarah Paulson to name a few) and beautifully shot by the legendary Oscar®-winning cinematographer Roger Deakins, this is a stately and sophisticated adaptation of a modern masterpiece.
Tickets: £7.75 / £6.00 / £5.50 (inc. Poly Fund) 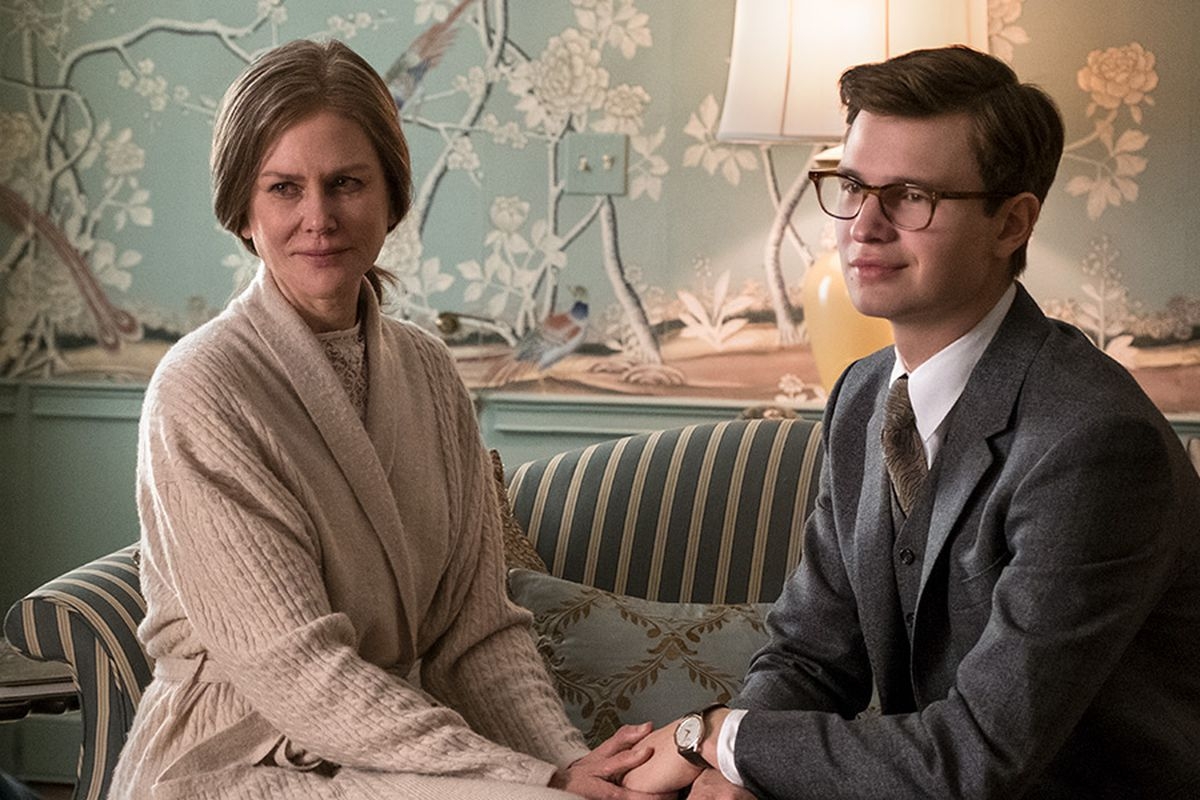