Originally intended as a short film and seven-and-a-half years in the making, this intimate reflection of contemporary American inner-city culture follows William Gates and Arthur Agee on the courts of the game they love. Plucked from the streets and given the opportunity to attend a suburban prep school and play for a legendary high school coach, they both soon discover that their dreams of NBA glory become obscured amid the intense pressures of academics, family life, economics and athletic competitiveness. But most importantly, both boys remain focused on their dream, no matter how hard tragedy strikes or how desperate their situation becomes.

What emerges is an insightful portrait of two teenagers striving to live their dream, and a candid exploration of our society’s tendency to exploit young athletes by making promises of fame and fortune that rarely come to pass. Twenty five years after its premiere at the 1994 Sundance Film Festival, this revelatory film continues to inspire, and is widely considered one of the great works of American non-fiction cinema. 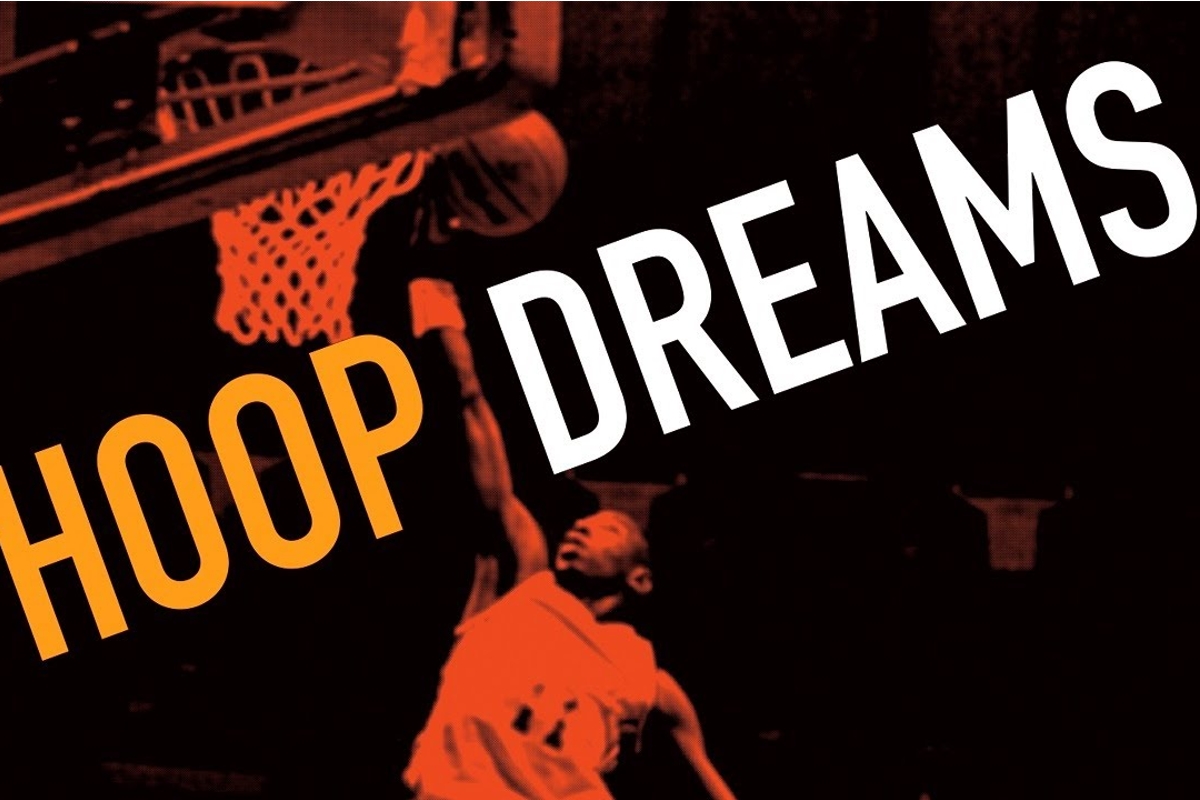 Piratical Weapons of the 7 Seas

Join as Captain Killigrew shows off and demonstrates some of the most piratical weapons and share tales of how he has...

Come down to The Poly to see Iona Lane deliver poetic songs inspired by the landscape and natural world. ...

Love Don't Judge is a show dedicated to celebrating EVERYONE! The performers come to the stage with empowering circus,...