PARENT & BABY SCREENINGS: We believe that mums and dads shouldn't have to miss out on great cinema, which is why we are now offering special daytime screenings just for them - now every Tuesday at 12:30. Bring your under 2 for free and we'll create a friendly, half-lit and low sound atmosphere to keep them calm while you enjoy the film.

A searing political thriller about the U.S Senate's real life investigation into the CIA's use of torture post 9/11.

Daniel Jones (Adam Driver) is tasked by Senator Dianne Feinstein (Annette Bening) with delivering a definitive report on the "enhanced interrogation techniques" the nation's top intelligence agency adopted after the 9/11 attacks. Jones' relentless pursuit of the truth, over half a decade, leads to explosive findings that uncover the lengths to with the CIA (and the White House) went to destroy evidence, subvert the law, and hide a brutal secret from the American public.

Brimming with authenticity, writer/director Scott Z. Burns nods to the politically conscious thrillers of the 1970s whilst delivering a fresh, incredibly timely feat of storytelling that is deservedly receiving major Oscar buzz. 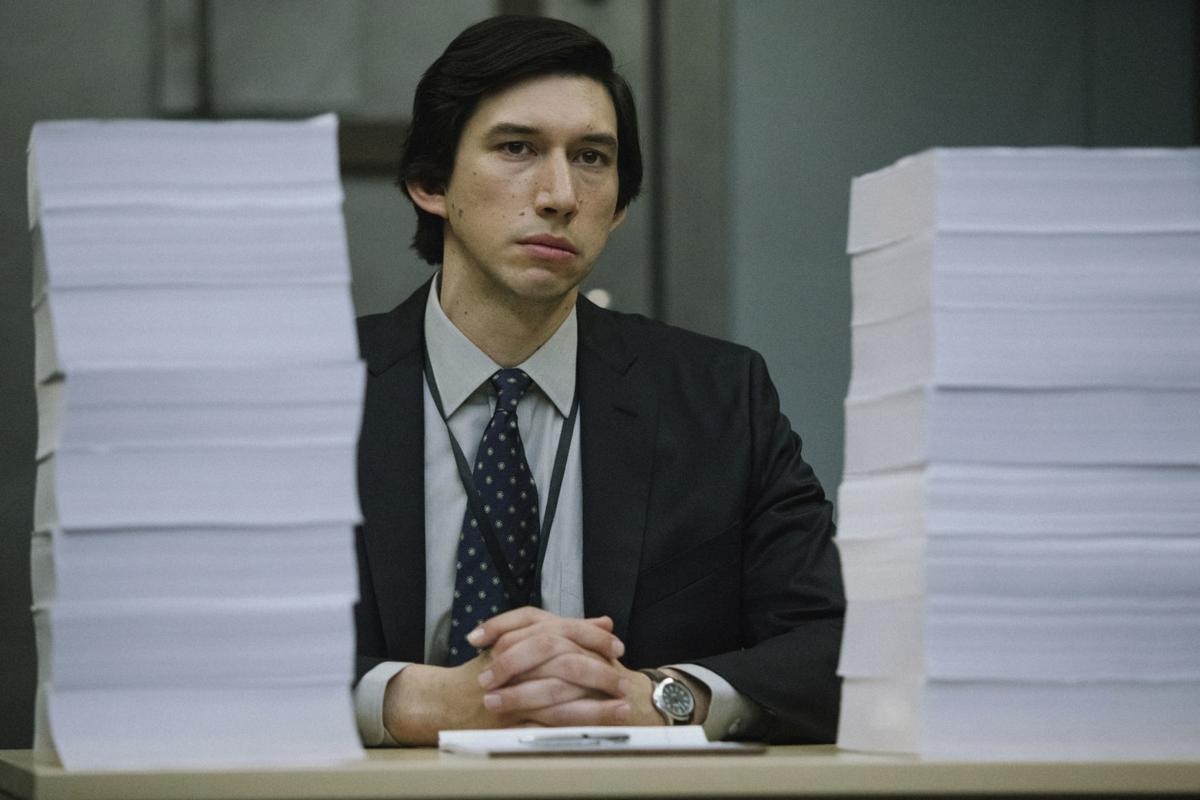