A 'NOT' at The Poly event presents: Gigspanner Big Band

“The Gigspanner Big Band are amazing… they storm every stage they walk on” – Mike Harding.

"With the Gigspanner Big Band, Peter Knight has assembled a group of musicians intent on making some of the most important and exhilarating art ever to sit under the banner of folk music." FRUK

The Gigspanner Big Band are a unique force in British folk music...

Their high-energy, virtuosic performances appeal equally to traditionalists and to those looking for something more experimental, and they have garnered praise from publications as varied as fRoots, The Telegraph and The Wire, where they were described as ‘melodically folk-rooted yet open and innovative beyond the constraints of genre’.

As collaborations go, it doesn't get much more mouth-watering than this.

While Peter Knight, as part of Steeleye Span’s classic 1970s line-up, helped invent a brand of folk rock that is still influential today, John Spiers has had an equally profound impact on the landscape of traditional music over the last two decades.

Characterised by riotous inventiveness, technically gifted individual playing and subtle collaborative interaction, this coming together of several of the biggest names on the folk-roots scene combines a deep knowledge of roots traditions with a ceaselessly boundary pushing approach.

Unsurprisingly, the superlatives have come thick and fast...

"Natural Invention is a stunning achievement - perhaps one of the most sophisticated and enchanting folk albums ever released." From the Margins

"What a fabulous team they make, together producing a startlingly new musical form with few, if any, antecedents. The flights of musical fancy are staggering in their natural invention" Fatea Magazine

"Taking self-penned material along with music rooted in the British Isles and beyond, with the flick of a bow, a finely chosen chord or slip of a beat, they produce richly atmospheric arrangements layered within a wealth of subliminal musical influences with notes seemingly plucked from the stars and rhythms from the equator.” Spiral Earth

This event will be held indoors in the theatre of the Princess Pavilion. Here's how we will keep you safe:

During necessary works in The Poly theatre we will be running a series of events with partner venues in our community. Look out for the ‘NOT’ The Poly brand for some more fantastic performances in the near future. 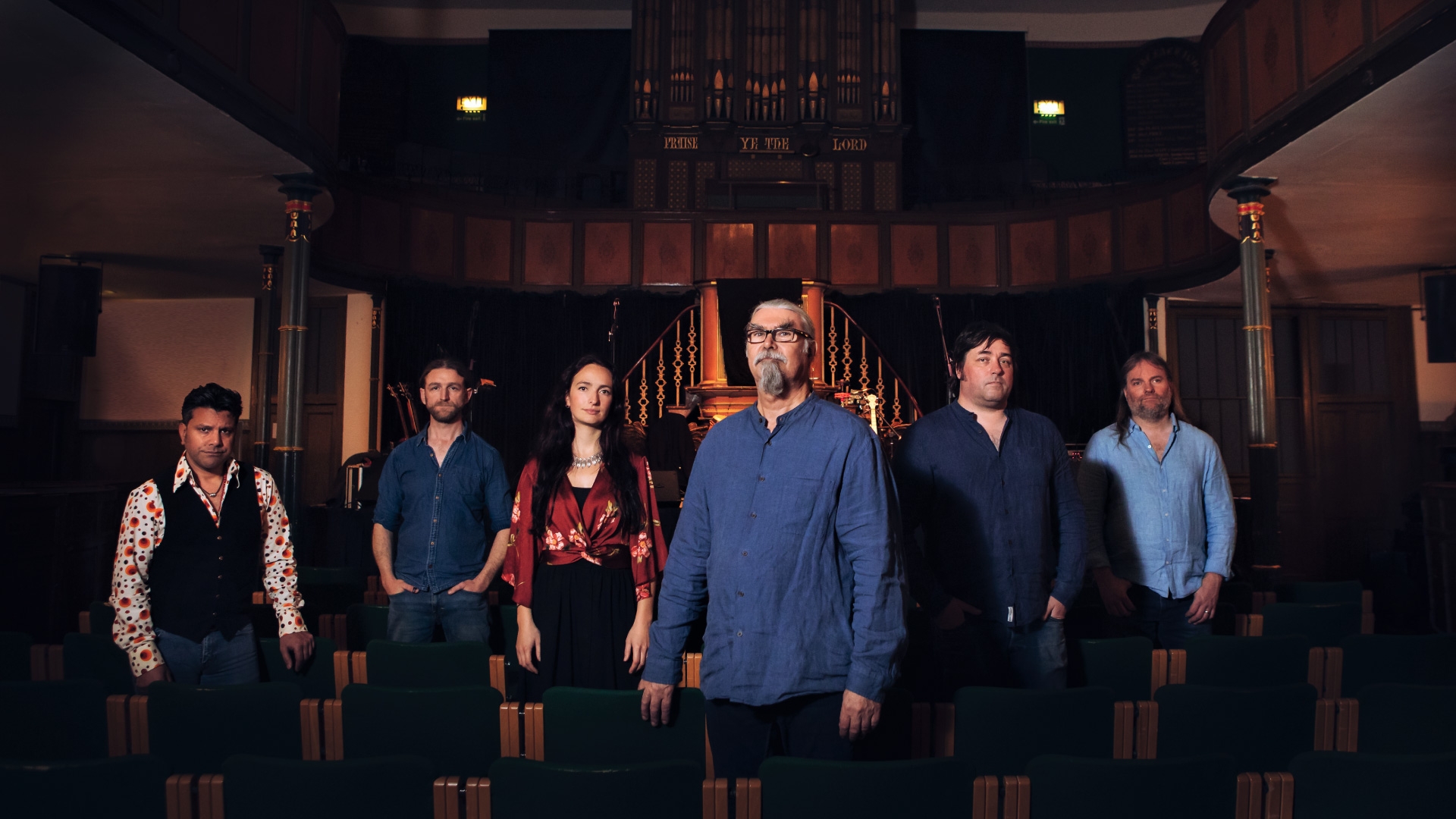 A diverse and talented group of seven practising artists who have got together to create an interesting exhibition...

Learn the basics of pottery throwing in this six-week course - suitable for all abilities. ...

Learn the basics of pottery throwing in this six-week course - suitable for all abilities. ...