Lou Sanders is one of Britain’s fastest-rising and most original comedians. She is the champion of series eight of Taskmaster (DAVE) and other recent television appearances include The Late Late Show with James Corden (CBS), Live at the Apollo (BBC), QI (BBC2), Travel Man: 48 Hours in... (Channel 4), 8 Out of 10 Cats Does Countdown (Channel 4), Hypothetical (DAVE), Aisling Bea’s sitcom This Way Up (C4), Roast Battle (Comedy Central), The Russell Howard Hour (Sky 1), Jon Richardson’s Ultimate Worrier (DAVE) and Karl Pilkington’s sitcom Sick of It (Sky One).

A new offering! A colab with the spirit world 😉

Maybe this is the real vaccine!

“A Fringe comedian who leaves you wanting more? I’ll take that deal.”

“Lou Sanders deserves a Comedy Award nod for this show...her best show yet”

“A reminder of just how good a straight stand up Sanders is...a joyous embracing of her eclectic life.”

A new performance has been added at 9pm

This show will be performed in The Poly's Main Gallery. 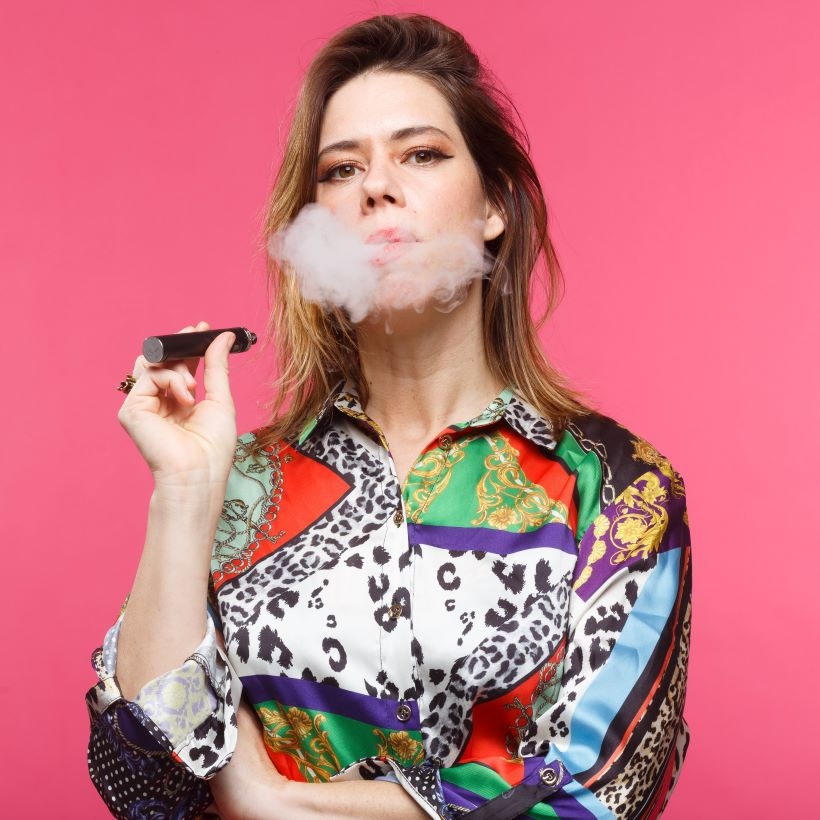 Star of the iconic film Breaking Glass, the award winning singer-songwriter celebrates the Hallelujah moments of a...

An exhibition of collages capturing the remarkable beauty of the landscapes of Cornwall and made entirely from up-cycled...

Coppice Theatre are back with another brand new winter storytelling show, suitable for children and adults alike. ...