The Art of Animation

Why is it that creative people, like artists, writers and filmmakers, often treat the question; “Where do you get your ideas from?”, with a certain amount of contempt? Is it a silly question, or do they just not want to think about it, in case the magic goes away?

Well, animators are made of sterner stuff, and this is a chance to debate the question of how to get ideas and how to develop them into working films.

There will be a premiere of the documentary short film ‘The Art of Animation – Where do Ideas come from?’ followed by a panel discussion with four top animation talents, who between them cover the areas of animator, designer, director, producer and writer.

Joanna Quinn & Les Mills (Affairs of the Art, Girls Night out), Tim Searle (Danger Mouse, Have I got news for you) and Oswald Parker (Lisey’s Story, Film Noir) will be invited on stage to discuss their own experiences and open it up to the audience… “Where do your ideas come from?”

Come along to The Poly and get those ideas fizzing!

The Art of Animation 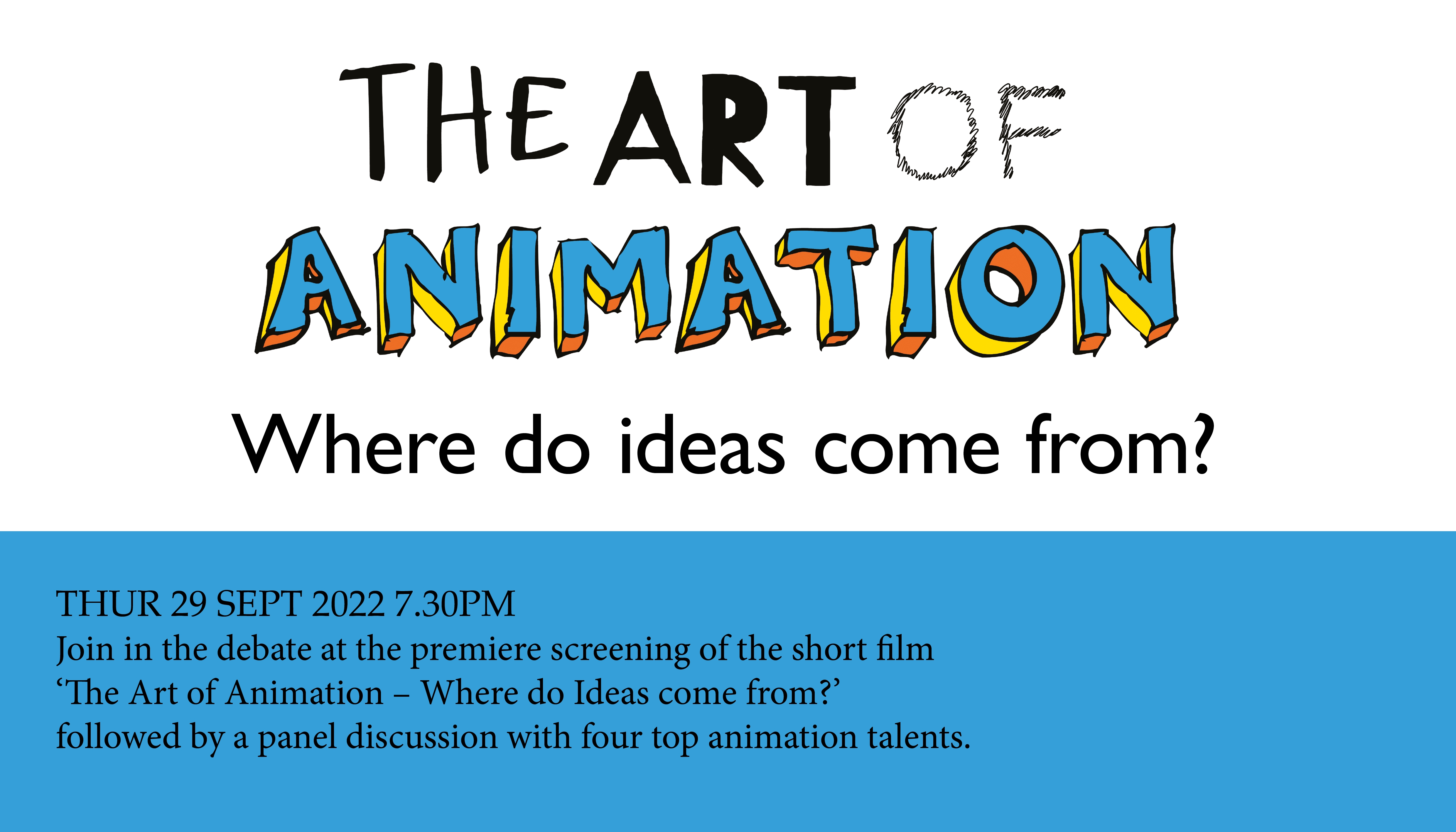 Every sword has a story to be told and now you can hear some of those stories! Join the Swordstorian this August at The...

Ben Baker: Off the Page

Rather than losing a successful drawing in a sketch book, Ben takes that sketch and brings it into the third...