The film that defined a generation and set the bar high for all vampire movies to follow.

“You Better Get Yourself A Garlic T-shirt!”

Sam and his older brother Michael are all-American teens with all-American interests. But after they move with their mother to peaceful Santa Carla, California, things mysteriously begin to change and the boys become convinced that Santa Carla is home to a group of bloodthirsty vampires. Michael starts acting not like himself, and Mum’s not going to like what he’s turning into. 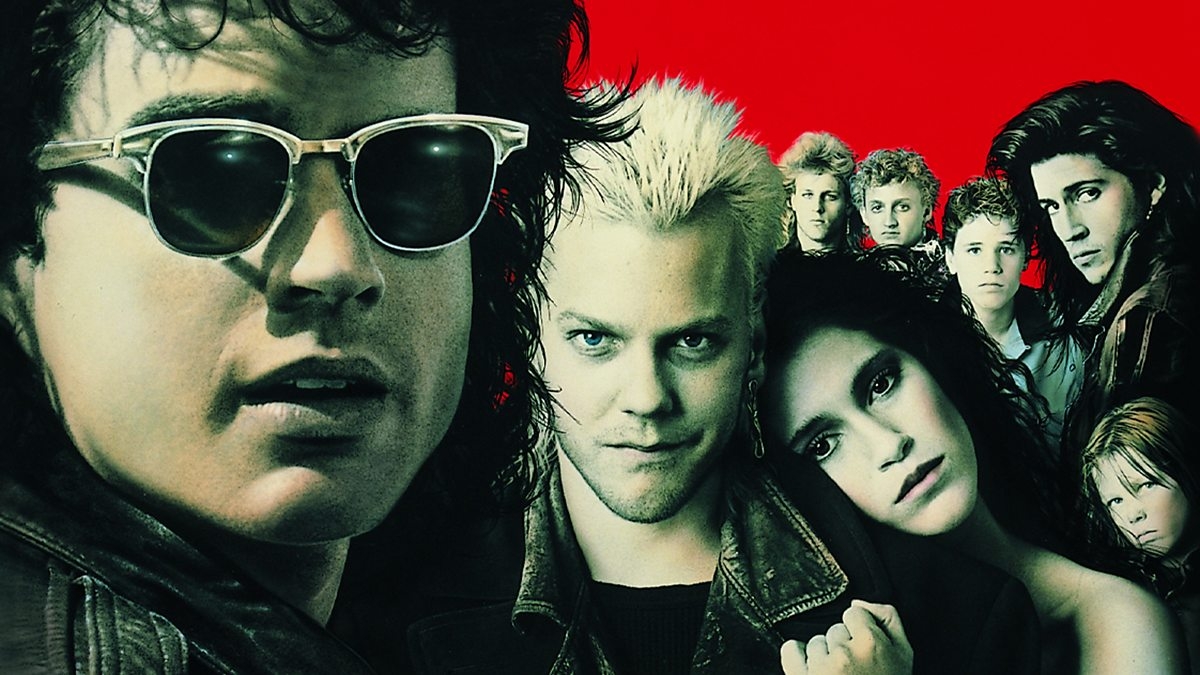 Olia will be talking about Home Food, her latest and most personal book yet. ...

Every now and then the cultural zeitgeist shifts in sudden and surprising ways. So it was on Friday 5th October 1962...