In the early 1960s, Chinese immigrants Vincent and Pat Chin started used record shop Randy's Records in the heart of Kingston. It soon became a hangout for musicians and the Chins expanded to create a legendary recording studio on the second floor.

Following Jamaican Independence in 1962, Vincent produced his first song, "Independent Jamaica," and it rose to the top of the charts. The studio soon became a major hub for reggae and ska, hosting sessions for Bob Marley and the Wailers, Lee "Scratch" Perry, Peter Tosh, Gregory Isaacs, Dennis Brown and many more.

Forty years later, a treasure trove of original and unreleased recordings was discovered, exposing the Chins as central to the history of reggae. Filmmaker Mark James blends golden age reggae tunes, remarkable archival footage and interviews with Jimmy Cliff, DC transplant Carl Malcolm and more, to unearth the lost origins of a movement. 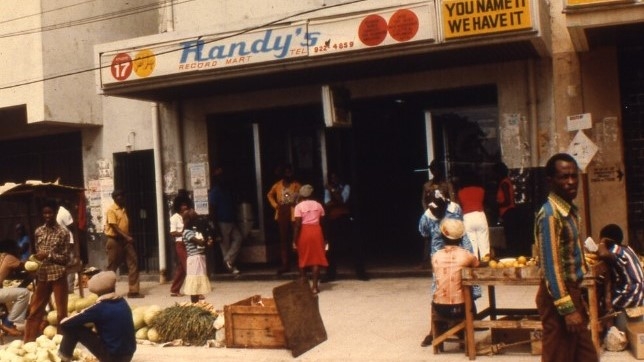 Join Sheila at Princess Pavilion as she opens up about her ninth decade. ...

In the winter of 1982, a twelve-man research team at a remote Antarctic research station discovers an alien that has...

Join author and illustrator Emma Yarlett as she reads from her books and hosts an interactive workshop for little ones. ...