Talks // Coming up // An Evening with Guy Shrubsole – The Lost Rainforests of Britain
8 March
Wednesday
7:00pm

An Evening with Guy Shrubsole – The Lost Rainforests of Britain

In 2020, writer and campaigner Guy Shrubsole moved from London to Devon. As he explored the wooded valleys, rivers and tors of Dartmoor, Guy discovered a spectacular habitat that he had never encountered before: temperate rainforest. Entranced, he would spend the coming months investigating the history, ecology and distribution of rainforests across England, Wales and Scotland.

Britain, Guy discovered, was once a rainforest nation.

This is the story of a unique habitat that has been so ravaged, most people today don’t realise it exists. Temperate rainforest may once have covered up to one-fifth of Britain and played host to a dazzling variety of luminous life-forms, inspiring Celtic druids, Welsh wizards, Romantic poets, and Arthur Conan Doyle’s most loved creations. Though only fragments now remain, they form a rare and internationally important habitat, home to lush ferns and beardy lichens, pine martens and pied flycatchers. But why are even environmentalists unaware of their existence? And how have we managed to excise them from our cultural memory?

Guy Shrubsole embarks on an awe-inspiring journey through the Atlantic oakwoods and hazelwoods of the Western Highlands and the Lake District, down to the rainforests of Wales, Devon and Cornwall, mapping these under-recognised ecosystems in exquisite detail and revealing their hidden histories, natural wonders and cultural inspiration. Not only a mesmerising chronicle but an inspiring intervention to help protect and restore these environments before they are lost from the landscape, and our collective memory, forever.

Guy will be here to discuss his acclaimed new book The Lost Rainforests of Britain and the fascinating discovery of the fragments of forgotten rainfor-ests that are scattered across Britain.

The Lost Rainforests of Britain Book will be avaliable to buy at The Falmouth Bookseller in the days before the event and at The Poly the evening of the event.

An Evening with Guy Shrubsole – The Lost Rainforests of Britain 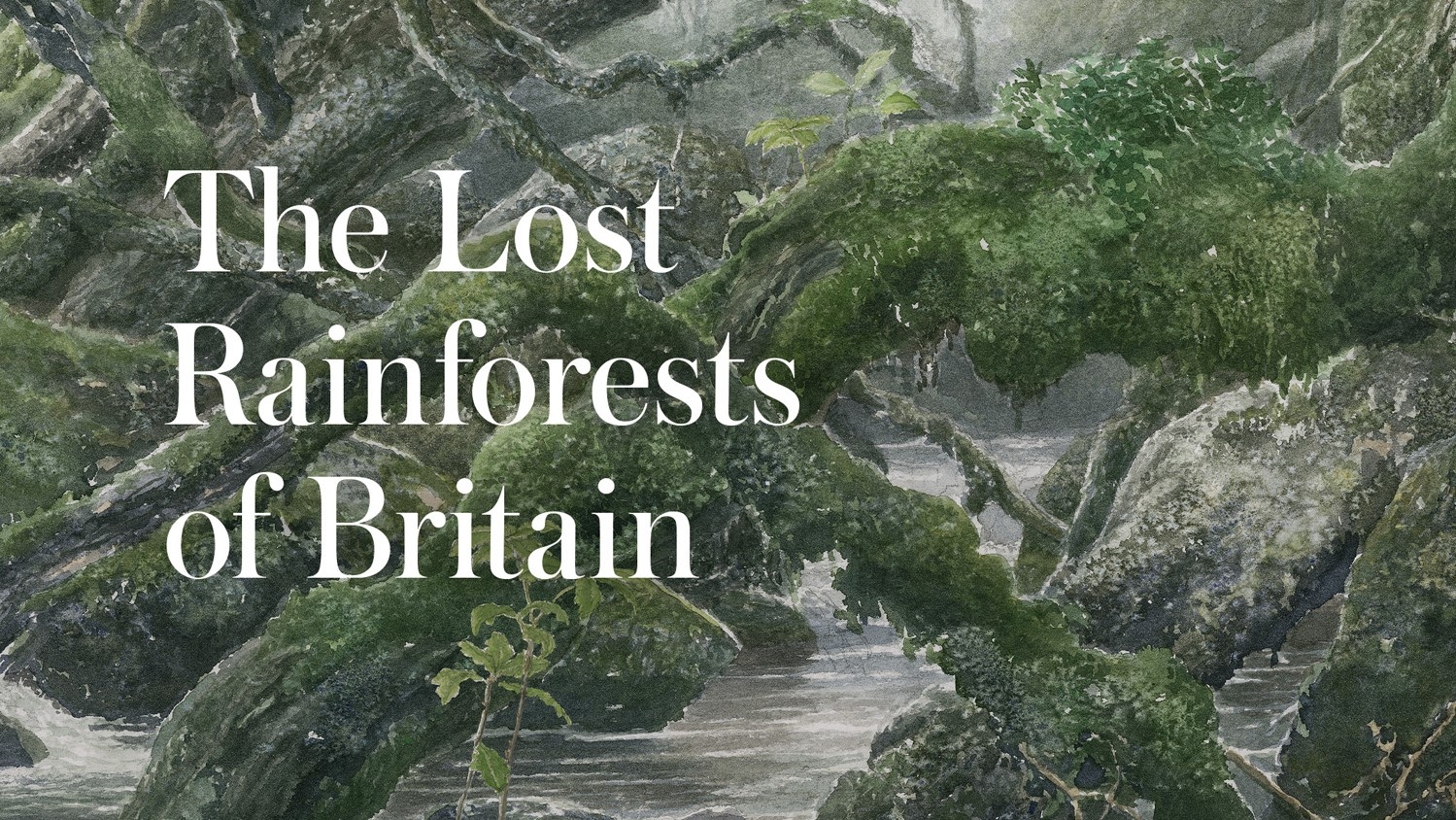 Five seasoned musicians with tight four-part harmony vocals and a token Cornishman. With a relaxed and light-hearted...

Fashion Reimagined explores Amy’s journey from outsider in the fashion world, to industry leader as she examines the...