Pam’s already got a low opinion of her neighbours. So when someone pinches her Elizabethan sideboard, it’s all-out war: She becomes a one-woman MI6, ramping up her operation from curtain twitching to spy cameras hidden in hand-knitted novelties. But what Pam unearths is what she already suspects – that everyone around her is a thief, a pervert or a terrorist...

Join Pam as she lets you in on her covert operations. Let her amuse, intrigue and bewilder you as she shares her tale of nosiness gone wild…

Theatre Alibi creates physically and visually inventive work for audiences of all ages and tours it nationally and internationally. The company integrates a wide variety of art forms into its work and recent productions have featured animation,film,puppetry, photography and music both live and recorded. Theatre Alibi is funded by Arts Council England as a National Portfolio Organisation and by Exeter City Council.

“One of Britain’s most inventive companies” THE GUARDIAN

“A company of enormous, curious inventiveness” THE TIMES

“Theatre Alibi have a reputation as terrific storytellers” THE GUARDIAN 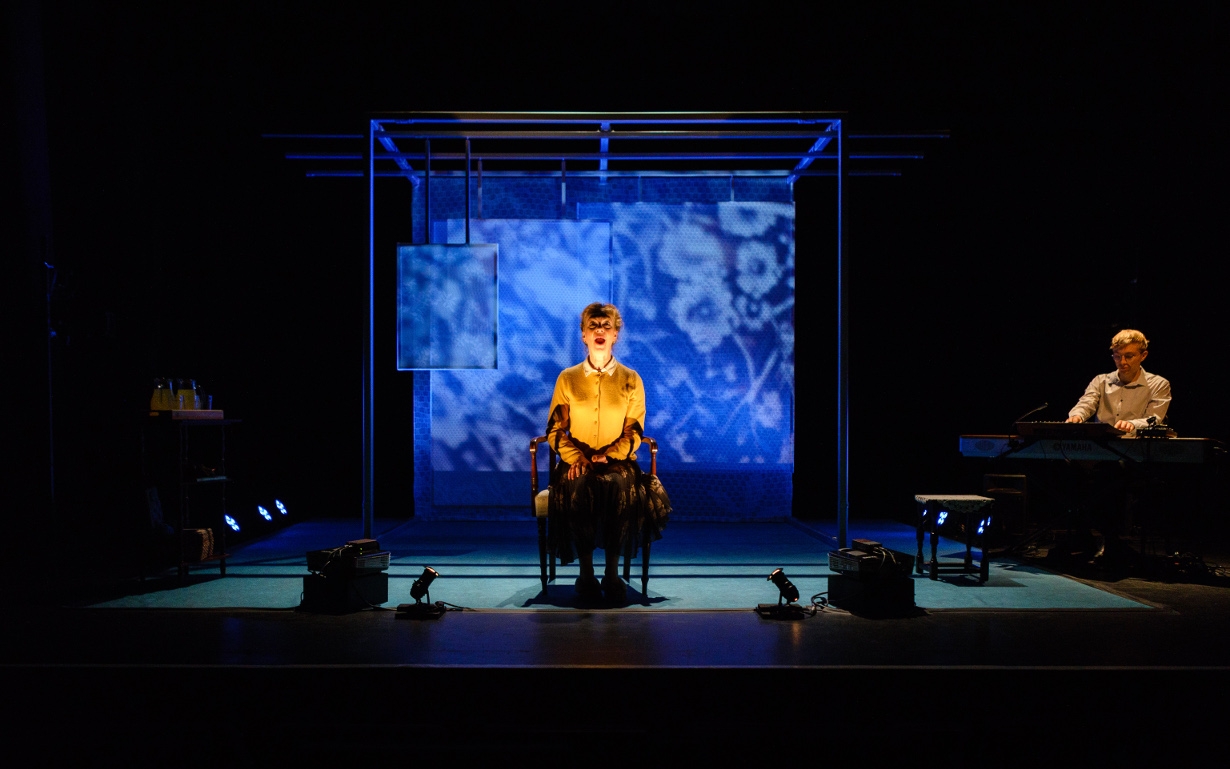 Having just finished the Statue of Liberty, Gustave Eiffel is at the peak of his career. Everything changes the day he...

This summer, experience the epic conclusion to the Jurassic era as two generations unite for the first time. Chris Pratt...

Two brothers embark on a journey to find their birth mother after their abusive father had lied for years about her...