Manny (Isaiah Kristian), Joel (Josiah Gabriel), and Jonah (Evan Rosado) are tearing their way through childhood. Their mother (Sheila Vand) and father (Raúl Castillo) have a volatile relationship that makes and unmakes the family many times over, often leaving the boys fending for themselves. When they are caught raiding an allotment, a seemingly innocent engagement with their neighbour’s grandson reveals the radically different paths the boys will take. Manny and Joel are confident, street smart and eager for manhood and to grow into versions of their father. But Jonah, the youngest and sheltered within the cocoon of home, becomes increasingly aware of his desperate need to escape and begins to embrace an imagined world all his own. 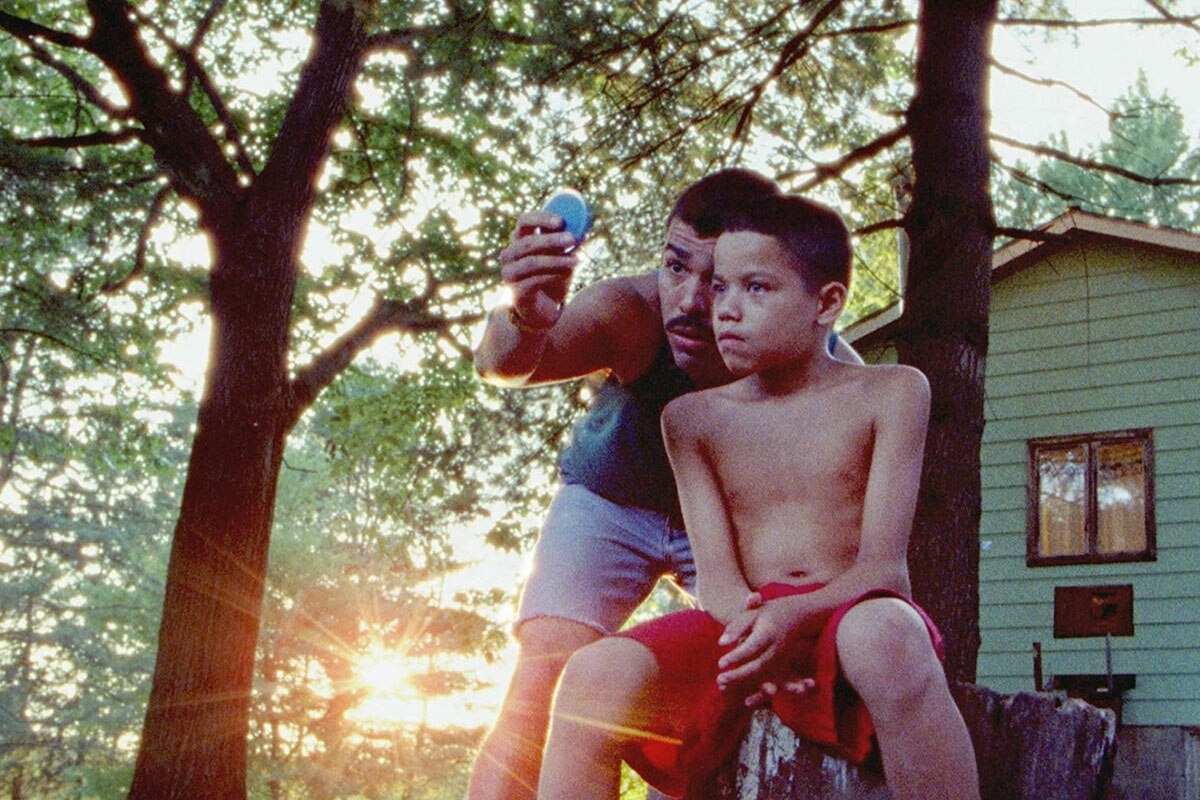