Harry Potter and the Philosopher's Stone - with Laser Show

Harry Potter and the Philosopher's Stone was an instant film classic. For a whole generation who avidly turned the pages of the book or had it read aloud at bedtime it was a joyful expression of wonder in an increasingly darkening world. Now 18 years later this tale of true movie magic will once again cast its spell on the audience with a unique immersive screening using the magic of laser effects. Join the adventure and conjure up treasured memories or share new ones with a new generation of fans.

The tale unfolds as young Harry, an orphan, is left in the care of his beastly Muggle aunt and uncle and brattish cousin. On his eleventh birthday, Harry discovers that he's a wizard and is whisked off to Hogwarts, a glorious boarding school for trainee wizards and witches, where Harry is tutored in the art of potions, spells, and riding a broomstick.

The film has a wonderful array of character performances including Richard Harris as the wise Dumbledore, Maggie Smith as prim Professor McGonagall, Alan Rickman as the sinister Severus Snape and Robbie Coltrane as the cuddly giant Hagrid.

Daniel Radcliffe leads us through Harry's journey from open-jawed underdog to pint-sized hero, aided by affable Ron (Rupert Grint) and the scholarly Hermione (Emma Watson) proving that three heads are better than one (unless your name is Fluffy). But it isn't all lessons and making friends as Harry is destined for a showdown with the evil Lord Voldemort.

With the technical magic of lasers this wonderful story will take on a bewitching new dimension. Feel the eyes of the owl observing you as you visit Privet Drive and see the steam of Hogwarts Express drift above you as it pulls away from the station. Experience the excitement of the Quidditch game, as flying broomsticks vault and dip above you in the chase of the Golden Snitch, and feel the eerie glow of the Forbidden Forest surround you as you venture within.

Don’t miss this world first, one-off special screening which sees Harry start out on his journey to become the nation’s favourite wizard, and experience the magic of laser-enhanced cinema for yourself. 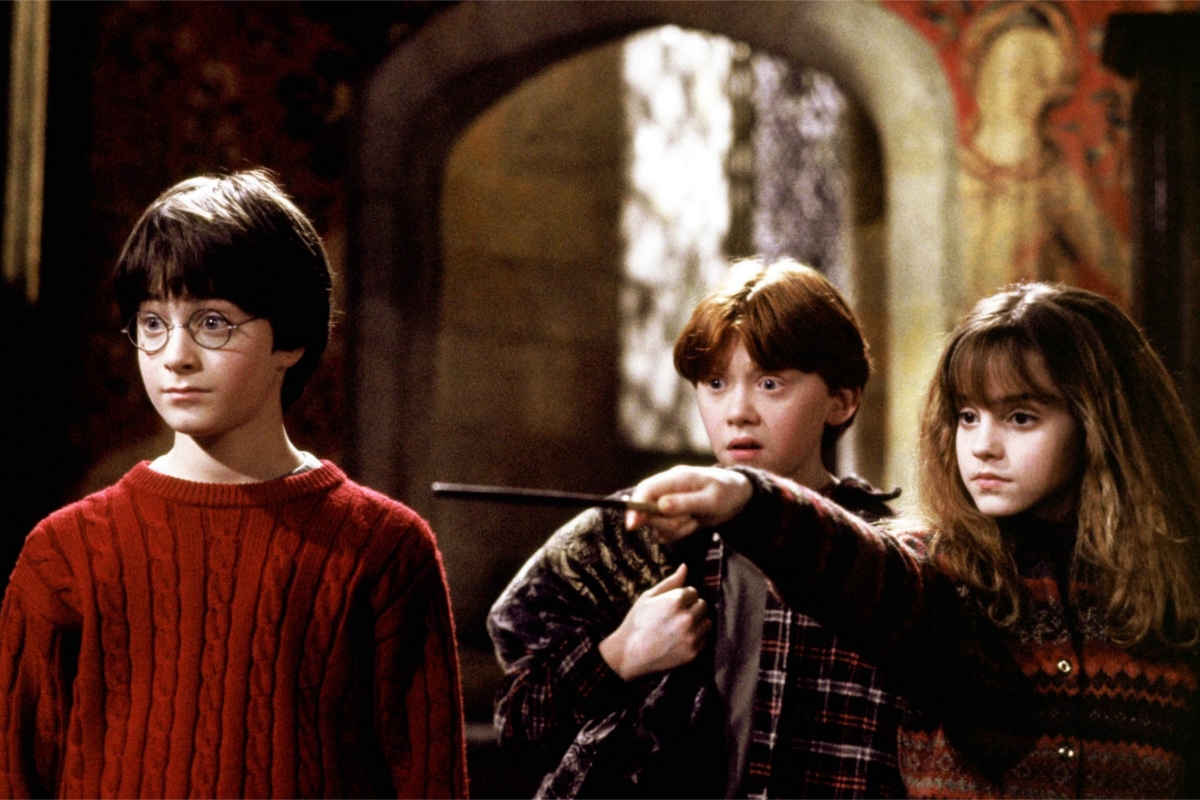