High Seas: Round The World with Tracy Edwards

Tracy shot to fame when she skippered the first all-female crew in the 1989/90 Whitbread Round the World Race. In 1990 Tracy was awarded the MBE by HM Queen Elizabeth II, the Royal Jordanian Air Force Wings by HM King Hussein of Jordan and became the first woman in its 34 year history to awarded the Yachtsman of the Year Trophy. She then wrote “Maiden” (Whitbread Sports Book of the Year and in Times bestseller list for 19 weeks). In 1998 Tracy put together the first all-female crew to attempt the fastest non-stop circumnavigation by sail. Her 92 foot catamaran broke five world records.

Following her success with Maiden, Tracy set to consolidate her position as one of the world's top sailors by entering Trophy Jules Verne in 1998 again with an all-female crew. This yachting trophy is for the fastest circumnavigation around the world with no stopping and no outside assistance. She was comfortably on course to smash the record for more than half of their route, but was thwarted when her mast snapped in two in treacherous seas off coast of Chile. During their attempt Tracy and her team broke 7 world records.

Tracy is a unique speaker having experienced not only the upsides of winning but also the devastation of taking a calculated risk that resulted in financial ruin and the depths of despair. She speaks eloquently and is disarmingly open about success and failure. The biggest lessons in life are learnt when things go wrong and Tracy's story of battling against the odds to survive is poignant and truly revealing. There are many lessons to be learned from Tracy's experiences of massive successes and devastating failure. In addition, Tracy has lost none of the sparkle and humour that audiences warm to and make her one of the most inspirational speakers of today. 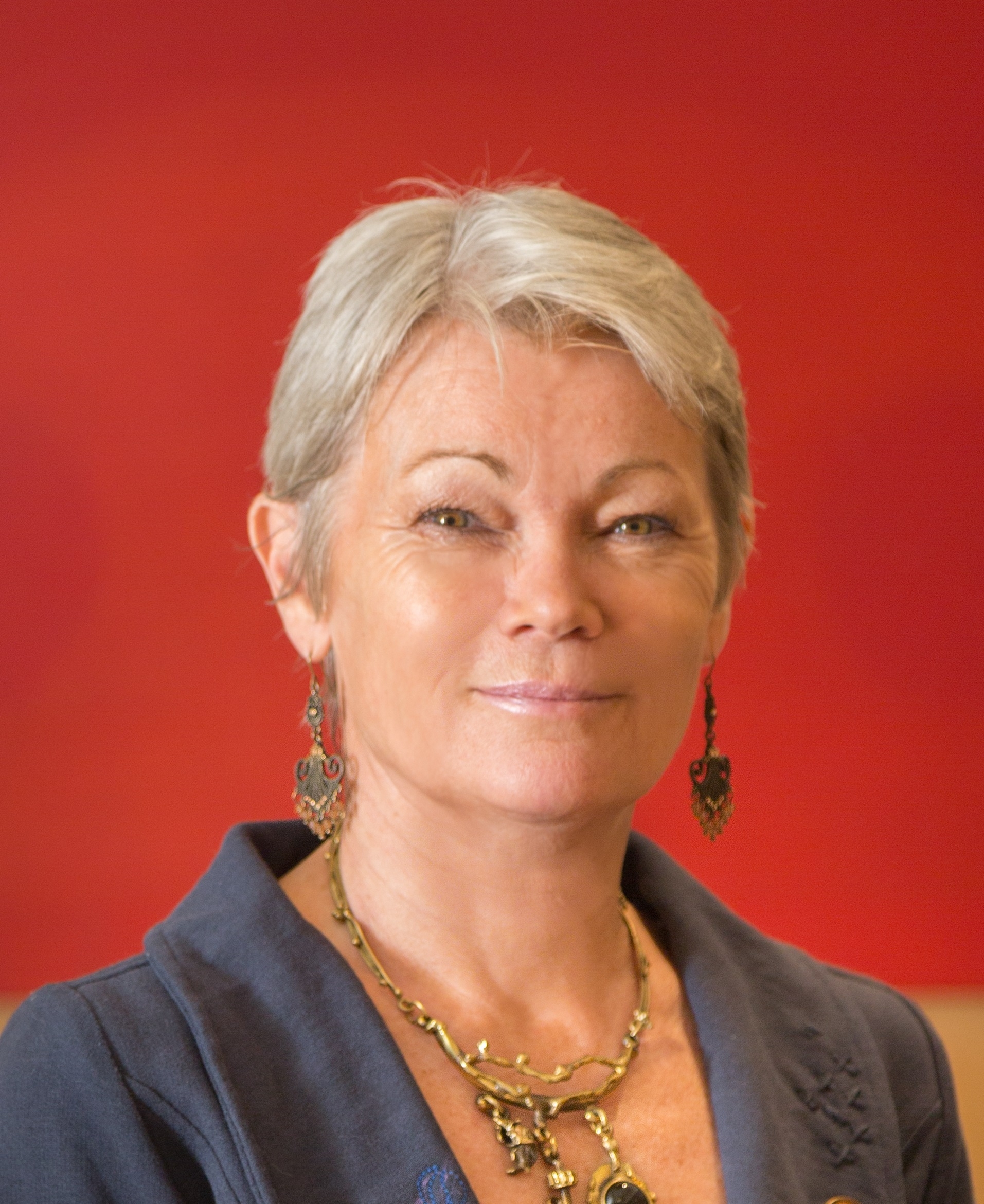