Jazz at The Poly: Mirage with Mike Rowlands

Mirage is a group, originally formed in 2014 by drummer Keith Michael, playing a mixture of original material as well as music that has been a particularly influence on the members. Now reforming with an exciting new line-up and material for Jazz at the Poly, Mirage is exploring a rich mixture of 1970’s ECM music (Metheny, Jarrett, Garbarek, Burton) and other interesting fusions of jazz from around that time.

Mike Rowlands plays throughout Cornwall and the west-country, as well regularly in the London Hoxton jazz scene. Matheus Prado and Michael Blanchfield have graduated from the Royal Welsh College of Music and are exciting new players in the Cardiff and Bristol jazz scenes.

Early Bird Discount: Use code OCTJAZZ to get a limited discount off tickets! 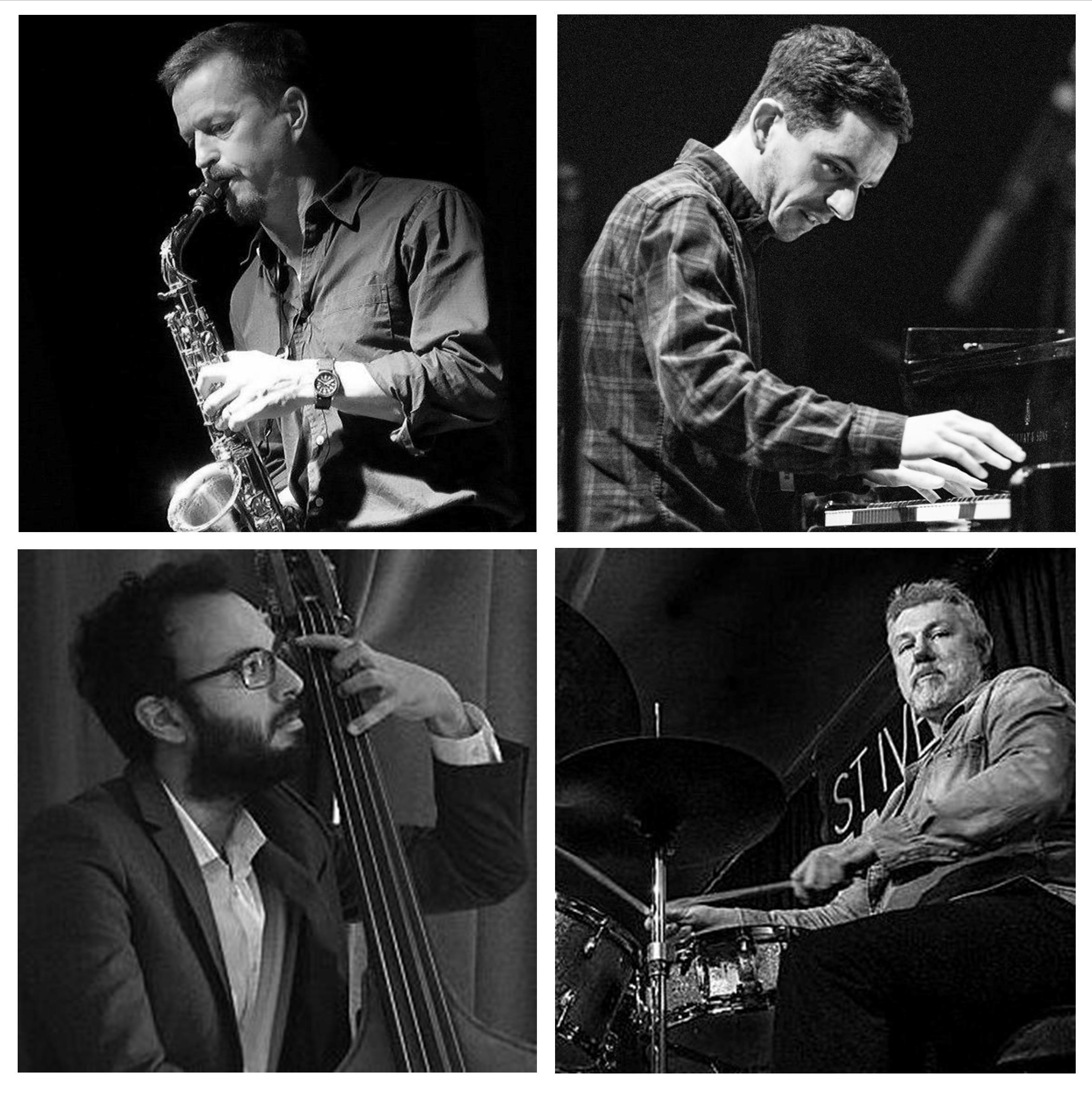