This Mark Twain-style adventure sees a young man with Down's Syndrome run away to chase his dream of becoming a professional wrestler in this big-hearted comedy/drama from the makers of Little Miss Sunshine.

Zak (Zack Gottsagen, around whom the film was crafted), a restless young man with Down's Syndrome, itches for excitement. He escapes from the retirement home where he lives to run away to the professional wrestling school of his idol, the Salt Water Redneck. A strange turn of events pairs him on the road with Tyler (Shia LaBeouf), a small-time outlaw on the run, who becomes Zak’s unlikely coach and ally. Together they wind through deltas, elude capture, drink whisky, find god, catch fish and convince Eleanor (Dakota Johnson), a kind nursing home employee charged with Zak’s return, to join them on their journey.

The film smartly avoids the usual sentimental clichés found in other films that deal with disability (there is no shying away from the occasional bullying Zak suffers), instead revelling in its story of friendship, family, adventure and - most of all - independence. 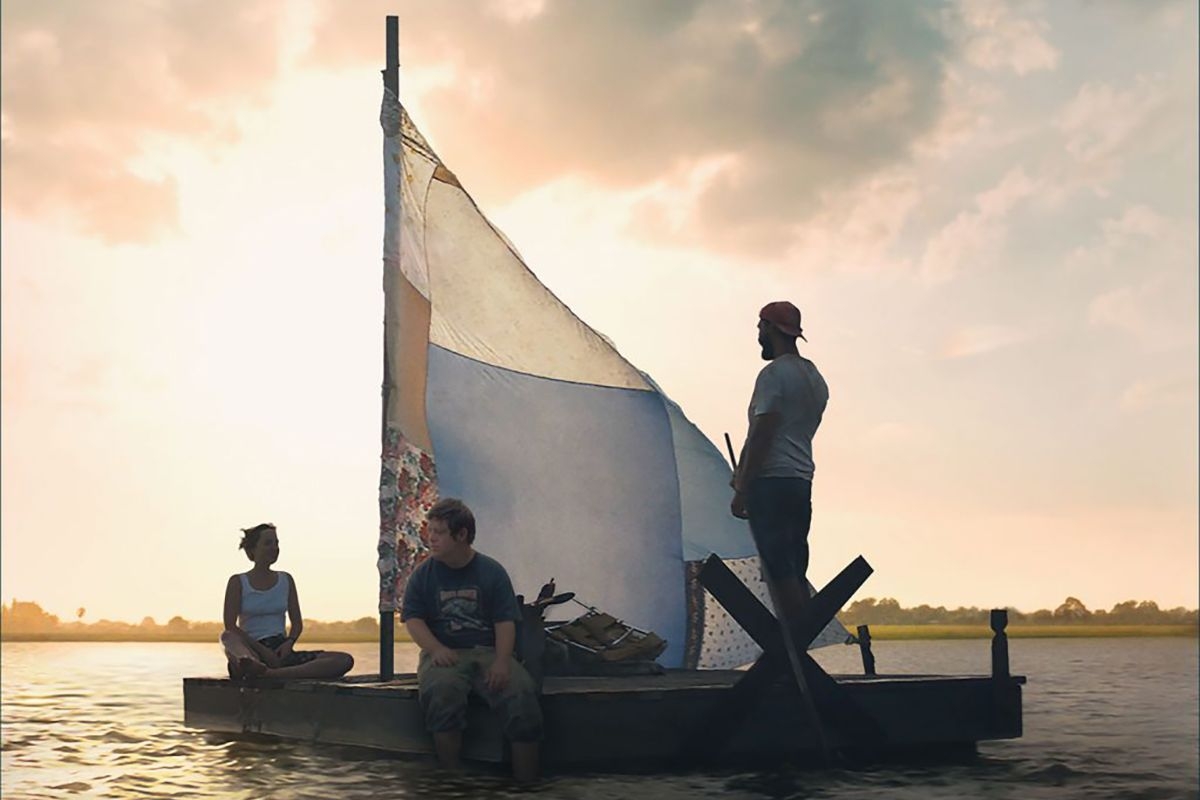