Nine years after his incendiary first film Four Lions, master satirist Chris Morris returns with this wild (and very funny) dark comedy about a Miami preacher who becomes the unlikely focus of an FBI terrorist sting.

It follows Moses (Marchánt Davis), an impoverished leader (who believes that both God and Satan communicate with him through a duck) of a small sect with lofty, conflicting ambitions about peacefully returning power to the oppressed. Offered cash to save his family from eviction, he has no idea his sponsor works for an FBI agent (Anna Kendrick), who plans to turn him into a criminal by fuelling his madcap revolutionary dreams, just to look good in front of her boss.

Ostensibly based on 100 true stories, this is a biting indictment of political paranoia that reveals the farce at the very heart of US homeland security: it's much harder to catch a terrorist than to create one and then catch him. 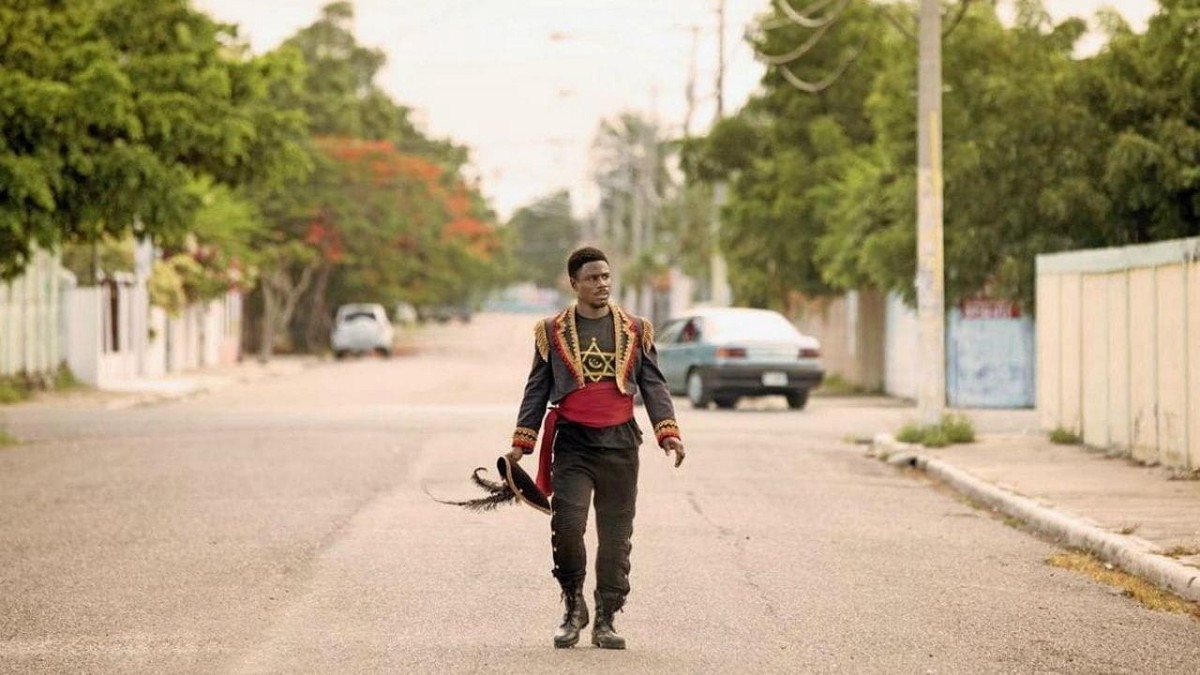