PARENT & BABY SCREENINGS: We believe that mums and dads shouldn't have to miss out on great cinema, which is why we are now offering special daytime screenings just for them - now every Tuesday at 12:30. Bring your under 2 for free and we'll create a friendly, half-lit and low sound atmosphere to keep them calm while you enjoy the film.

Visually wondrous, with charismatic performances from the stars of The Theory of Everything, The Aeronauts takes to the skies and soars.

Eddie Redmayne stars as nineteenth-century real-life meteorologist James Glaisher in this Victorian ballooning adventure. The pioneering Glaisher wants to prove to his stuffy, mutton-chopped Royal Society colleagues that predicting weather is a science. If only he could get up to a decent height in one of those impossibly dangerous hot-air balloons he could take some serious atmospheric readings.

So, he finds daredevil balloon pilot Amelia Wren (a fictional character played by Felicity Jones) and her little pilot dog (complete with parachute) and, under the guise of an attempt to break the world record for the highest-flying balloon, the reckless voyage is launched. 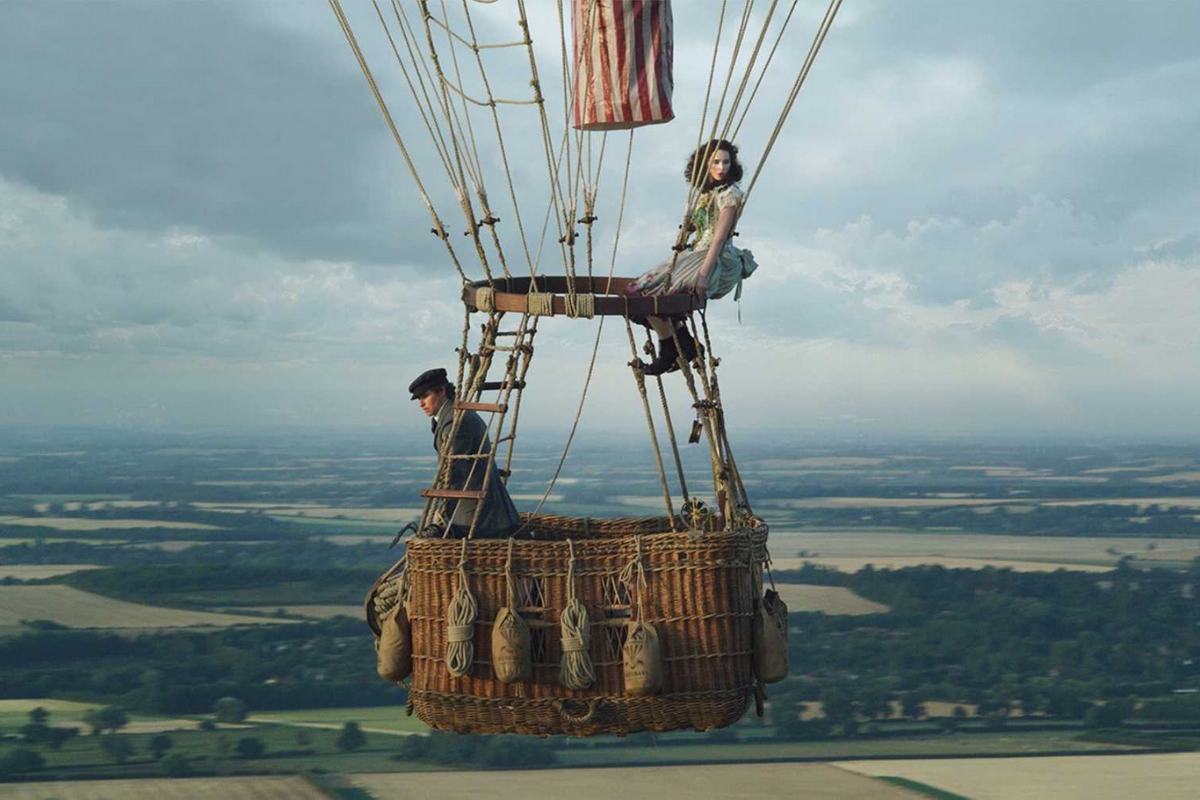 Lou Sanders (Taskmaster, Travelman, QI) does about 50 minutes of new material and maybe fills time by talking to you...

This six-week course is the perfect introduction for those who are new to handbuilding, or for those with some...

Prints from the Studio 2020