Cracks begin to show in the perfect façade of a young athlete’s life in Trey Edward Shults’ (Krisha, It Comes at Night) palpable and unexpected drama about one family's dramatic unravelling and redemption. It's one of the year's most dazzling cinematic achievements.

The future is bright for Tyler (Kelvin Harrison Jr.), who seems to have everything he needs: a wealthy family to support him, a spot on the high-school wrestling team, and a girlfriend (Alexa Demie) he's head over heels in love with. Committed to greatness, Tyler spends his mornings and nights training, but beneath the fragile veneer of perfection, the pressure is starting to take its toll. Under constant scrutiny from his overbearing father (Sterling K. Brown), ignoring the reality of a potentially serious shoulder injury and reeling from an unexpected development in his romantic relationship, the stage is set for a true American tragedy.

Anchored by some truly astounding performances, this devastating family drama consistently surprises and astounds with its bold narrative ambition and bravura visual language. An emotional typhoon, it looks set to establish Shultz as one of contemporary cinema's most distinctive filmmaking talents. 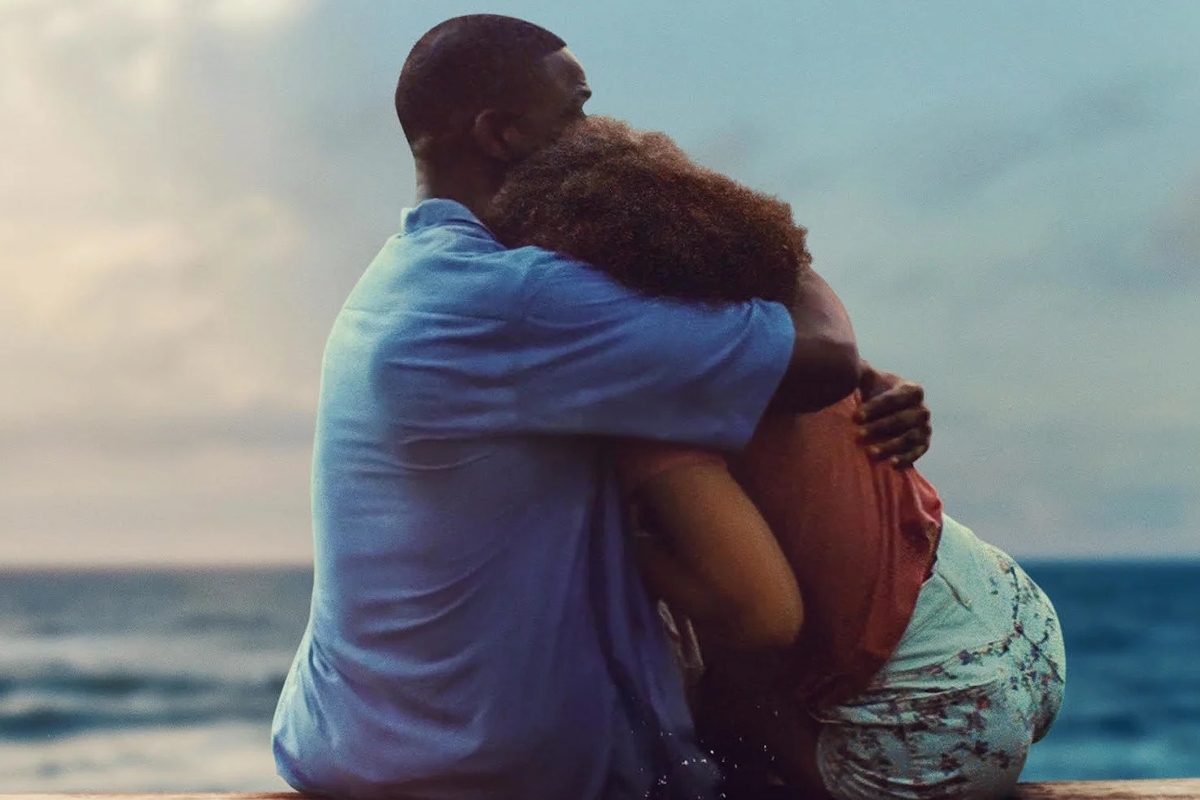 Eloise Rose: I am not lost

I Am Not Lost: an exploration into the feeling of belonging amongst our land, sea and heritage by virtue of ancient...

Love Don't Judge is a show dedicated to celebrating EVERYONE! The performers come to the stage with empowering circus,...

Exhibition on Screen: Cezanne: Portraits of a Life (PG)

Exhibition on Screen is thrilled to be bringing back one of its most successful ever films, dedicated to the life and...