Fran & Flora with Pop Up Restaurant

Described as "a string duo bound for glory" by Max Reinhardt (BBC Radio 3 Late Junction) Fran & Flora are quickly becoming one of the capital's most sought-after bands. A duo with a distinctive improvisatory style and ethereal aesthetic, they draw inspiration for their material from their travels and mentors in eastern Europe and beyond. Their debut album Unfurl is the culmination of three years creative studio work with producer and musician, Sam Beste (Hejira).

Active contributors to London’s vibrant music scene and known as collaborators with many ground-breaking artists including Sam Lee and Talvin Singh, Fran & Flora mesmerise their audiences, selling out venues across the UK. Recent performances include Kings Place, The Vortex, Cafe Oto, Eastbourne Folk Club, Klezmer In The Park, Shambala Festival, Shtetl Neukeulln (Berlin), Corsica Studios and the EFG London Jazz Festival. Last summer they were selected by BBC Music Introducing to perform previews of Unfurl at Latitude Festival, which was broadcast live across the BBC network.

This evening will be accompanied by a pre-show pop-up restaurant from Pea Souk! Book your meal at the same time as you get your tickets - there are limited seats available and the last three pop-up restaurants have sold out, so don't miss out!

All vegan and gluten free - please contact us before booking if you have any other dietary requirements at info@thepoly.org.

Also available to buy from the bar: 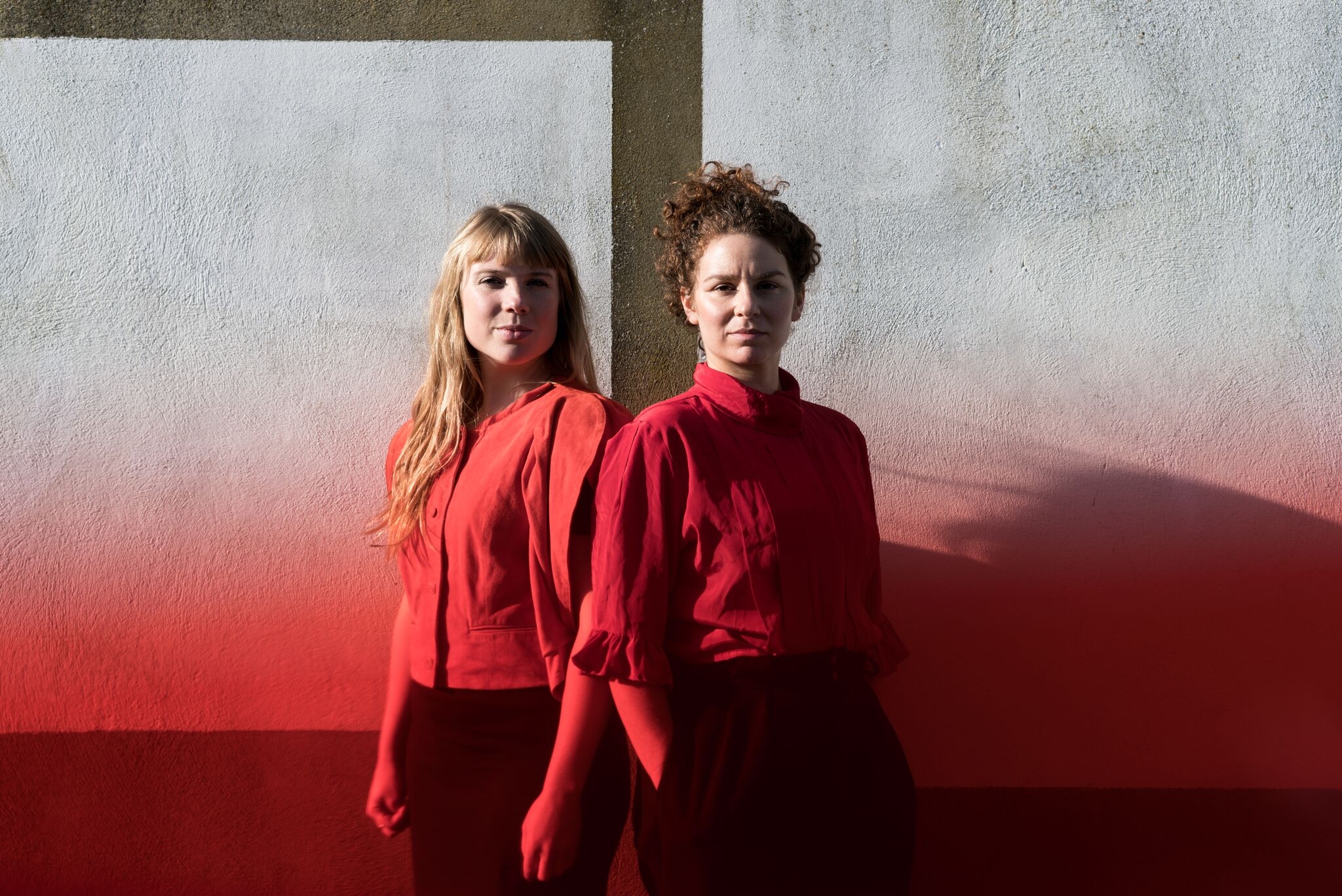