Unfortunately, this event has been postponed following careful consideration of the current course of the Covid-19 pandemic, please see here for information.

We are living through the Earth’s 6th mass extinction

By 2100, scientists predict that half of all the species on Earth will become extinct. If we carry on the way we are now. This shocking statistic is the basis for Academy Award® Winning director Louie Psihoyos’s latest documentary eco-thriller, Racing Extinction.

The film exposes the hidden world of extinction with never-before-seen images that will change the way you see the planet. Two worlds drive extinction: the international wildlife trade creates bogus markets at the expense of creatures that have survived for millions of years; the other surrounds us, hiding in plain sight — a world that the oil and gas companies don’t want the rest of us to see.

Racing Extinction shows how the spread of Homo sapiens, through global warming and poaching, has caused the greatest mass extinction since the dinosaurs were wiped out 66 million years ago. Using covert tactics and state-of-the-art technology, the Racing Extinction team exposes these two worlds in an inspiring affirmation to preserve life as we know it.

“When you’re talking about losing all of nature,

this is not a spectator sport anymore.

Everybody has to become active somehow.” – Louise Psihoyos 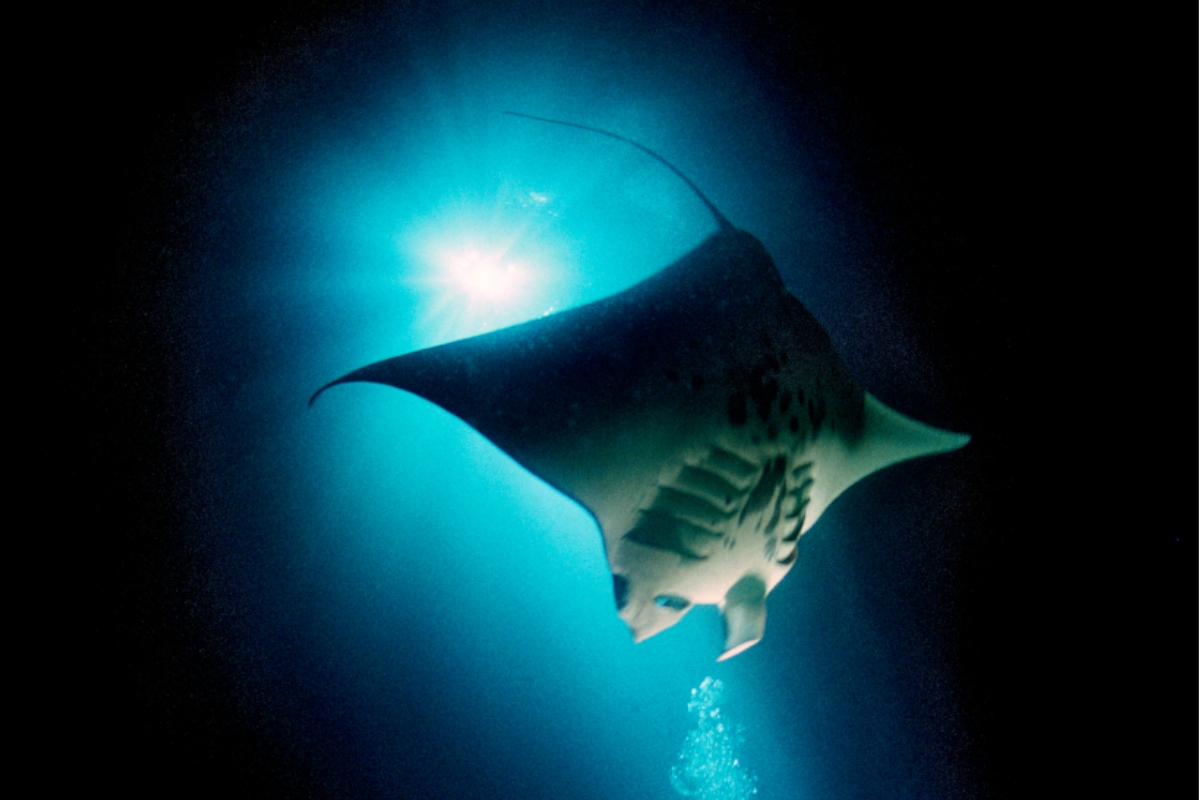 Clare Chamber's novel Small Pleasures was her first work of fiction in ten years. It went on to become a word-of-mouth...

GIRLS CAN'T SURF follows the journey of a band of renegade surfers who took on the male-dominated professional surfing...