Theatre // Coming up // Roustabout: This Island's Mine
25 September
Saturday
2:00pm

Roustabout: This Island's Mine

And Stephano has just arrived.

They all claim ‘this island’s mine’. But do any of them have that right? And what happens if they can’t agree?

Set in the extraordinary world of Shakespeare’s The Tempest, Roustabout (creators of Luna & One Small Step ★★★★★) present a playful and daring exploration of the place we choose to call home.

Filled with magic, music and mayhem, this show encourages young people to ask: Where do I belong? Where is my home? Is it truly mine?

This show will be performed in The Poly's Main Gallery. Tickets are unallocated and seating will be socially distanced.

In early 2020, Roustabout worked with 195 primary & secondary students to develop their second show, This Island’s Mine, exploring themes of colonialism, identity and place. Inspired by Shakespeare’s The Tempest and developed with support from Arts Council of England and Tobacco Factory Theatres, This Island’s Mine has been created in partnership with the Cathedral Schools Trust, Bristol and One Bristol Curriculum.

Targeted at KS2 - KS4 year groups, the play is suitable for everyone aged 7+.

We seek out extraordinary tales, both true and imagined, and tell them with clarity, simplicity, humour and a wild imagination. The theatre we make is for audiences young and old, for anyone who loves play, and for anyone who delights in the communal act of sharing a story.

Roustabout is a Bristol-based company that creates theatre for young and family audiences. Formed after ten years of award-winning creative collaboration and nonsense, we perform in theatres, schools, libraries, festivals, and community venues (and now online!).

Our first show, Luna – A Play About The Moon, celebrating the 50th anniversary of man landing on the Moon, toured to over 4000 people, and was described by The Guardian as ‘beguilingly epic’. During lockdown we produced our third show, (It’s Not All) Zoom And Gloom, a daft online family comedy written for, rehearsed, and performed entirely on Zoom. Our fourth show, The Great Big Story Mix Up was originally created for Bristol Old Vic, and enjoyed three successful runs in both the Main House and the Studio. Dinosaurs and All That Rubbish, our fifth show, commissioned by Watermans Arts, adapts Michael Foreman’s timeless environmental tale into a three-part series featuring song, animation and puppetry. 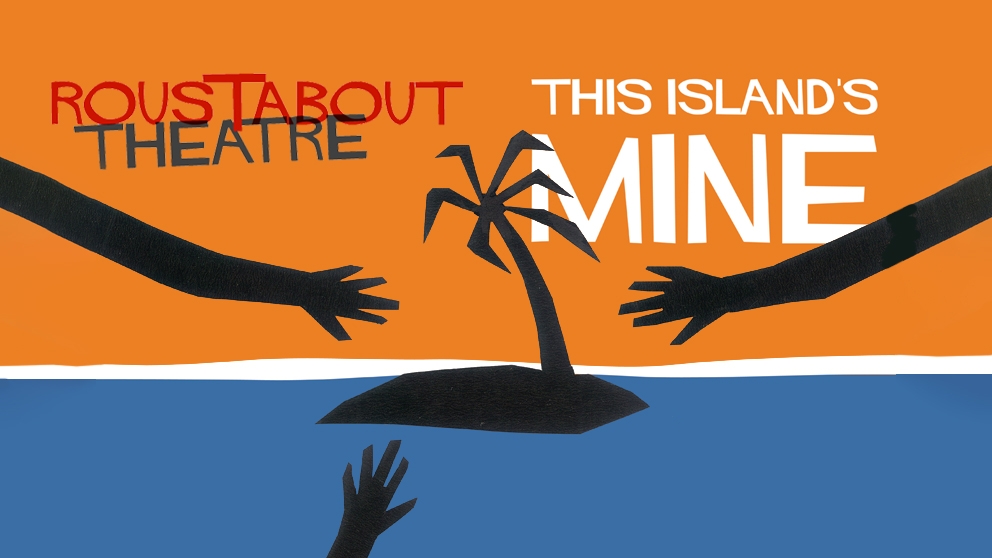