"A FASCINATING ACCOUNT OF ENNIO MORRICONE, ONE OF CINEMA'S MOST LEGENDARY FIGURES" - TOTAL FILM

From Oscar®-winning director Giuseppe Tornatore (Cinema Paradiso), ENNIO celebrates the life and legacy of the legendary Italian composer Ennio Morricone, who passed away on 6 July 2020. Through interviews with directors, screenwriters, musicians, songwriters, critics and collaborators, Tornatore’s documentary retraces the life and works of the cinema’s most popular and prolific 20th century composer - who wrote over 500 scores for film & television and sold over 70 million records - from his cinema debut with Sergio Leone, to winning an Academy Award for The Hateful Eight in 2016.

Please wear a face covering (unless you are exempt), think social distance, and sanitise your hands on arrival. 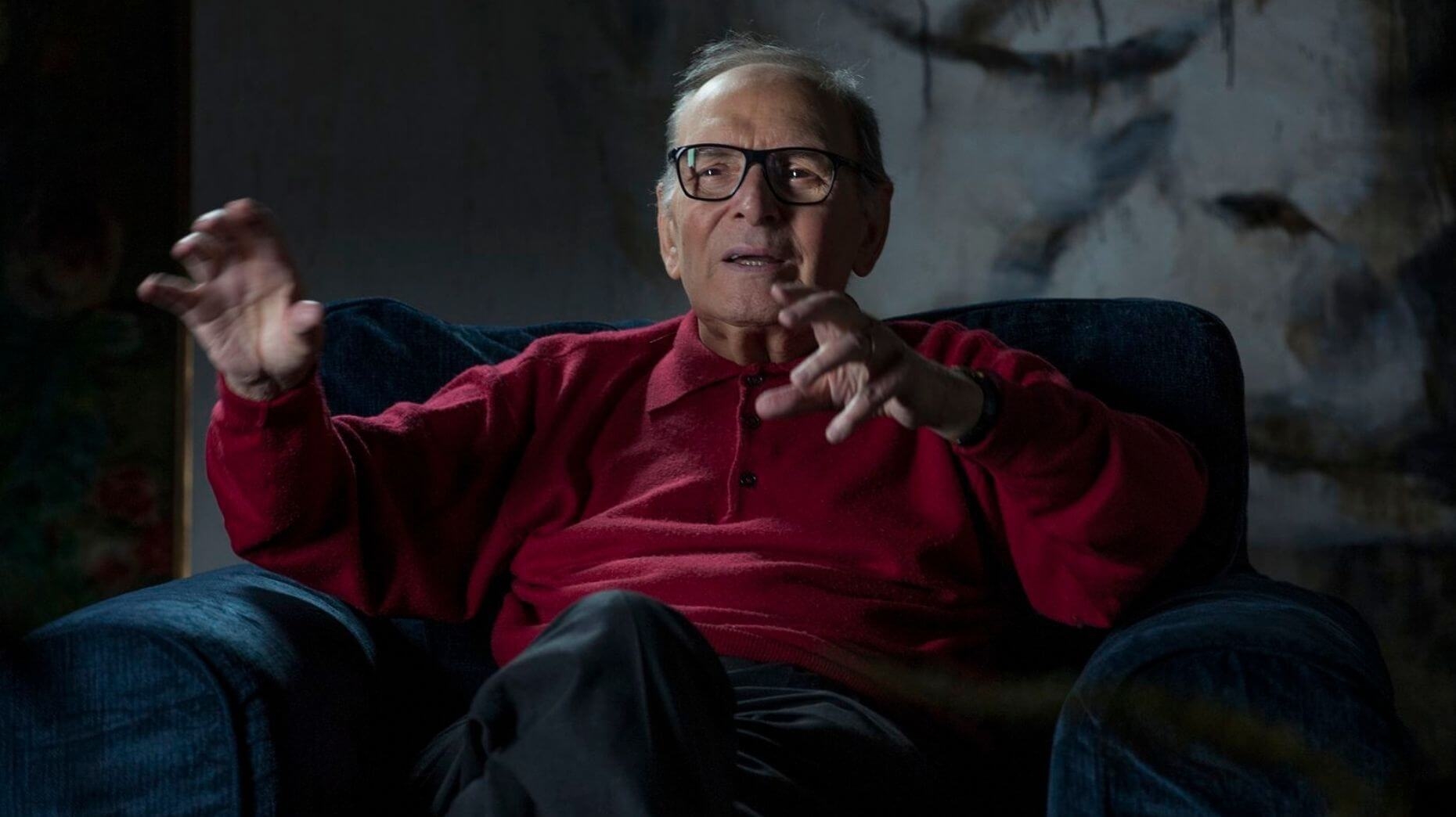 Ethereal and earthy. Orchestral, primeval and spaced-out throbbing sonic sound scapes that suck the listener in and spin...

The Spring Open 2022 is The Poly’s annual curated exhibition,celebrating the wide range of artistic talent in our...