Coalescing in the deep Cornish countryside around Redruth, free from the fashions, foibles and fripperies of the mainstream music scene, Hanterhir have grown a sound all their own dipping toes in the waters of psych, prog, folk, post-punk and alt-rock. They released their fourth album The Saving Of Cadan in July 2018 to widespread international acclaim followed by a dual release of two albums on St Piran’s Day in 2019.

The band won an award at Gorsedh Kernow for their contribution to Cornish culture and was featured on BBC television and BBC Radio 1.

‘A cacophony of Celtic wildness, granite and storms roaring across the grooves, sung in English and Cornish in an overwhelming Atlantic tsunami of sound’- Record Collector, 5*

Ethereal and earthy. Orchestral, primeval and spaced-out throbbing sonic sound scapes that suck the listener in and spin 'em into a spellbinding and enthralling listen of some what could be described as Post-Psychedelic-Folk Rock.

This set is a departure from the usual show, featuring an unplugged line up in our Main Gallery space, at the top of The Poly!

Please wear a face covering (unless you are exempt), thinking social distance, and sanitise your hands on arrival. 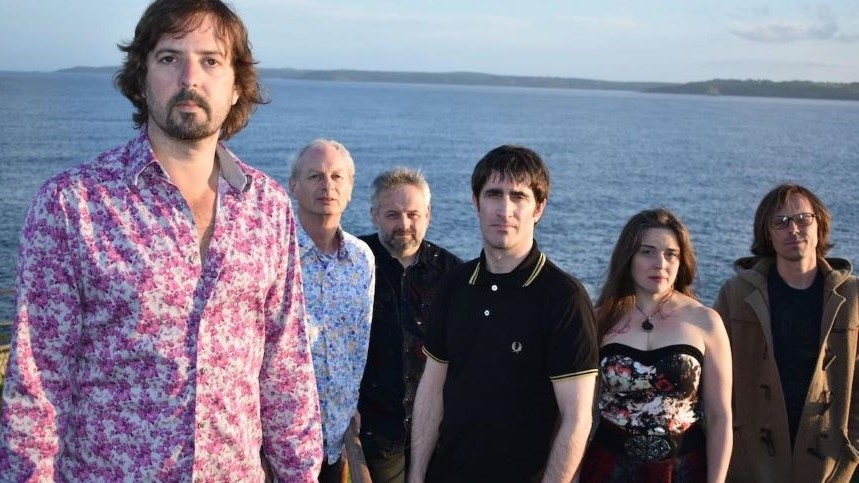 The Spring Open 2022 is The Poly’s annual curated exhibition,celebrating the wide range of artistic talent in our...

Jazz at The Poly: Sarah McDonagh Quartet - plus the Passing Notes

Jazz at The Poly celebrates the accomplished and the up-and-coming in Cornish jazz with this special event featuring the...