The Worst Person in The World (15)

Acclaimed filmmaker Joachim Trier (Oslo, August 31st, Louder Than Bombs) returns with THE WORST PERSON IN THE WORLD, a wistful and subversive romantic drama about the quest for love and meaning.

Set in contemporary Oslo, it features a star-making lead performance from Renate Reinsve as a young woman who, on the verge of turning thirty, navigates multiple love affairs, existential uncertainty and career dissatisfaction as she slowly starts deciding what she wants to do, who she wants to be, and ultimately who she wants to become.

As much a formally playful character study as it is a poignant and perceptive observation of quarter-life angst, this life-affirming coming of age story deservedly won Reinsve the Best Actress award at the 2021 Cannes Film Festival. Nominated for two Academy Awards (Original Screenplay and International Feature Film), and two BAFTA awards (Leading Actress and Film Not in the English Language).

The Worst Person in The World (15)

A £1 Poly Fund payment is added to each ticket sold. *** Please wear a face covering (unless you are exempt), think social distance, and sanitise your hands on arrival. 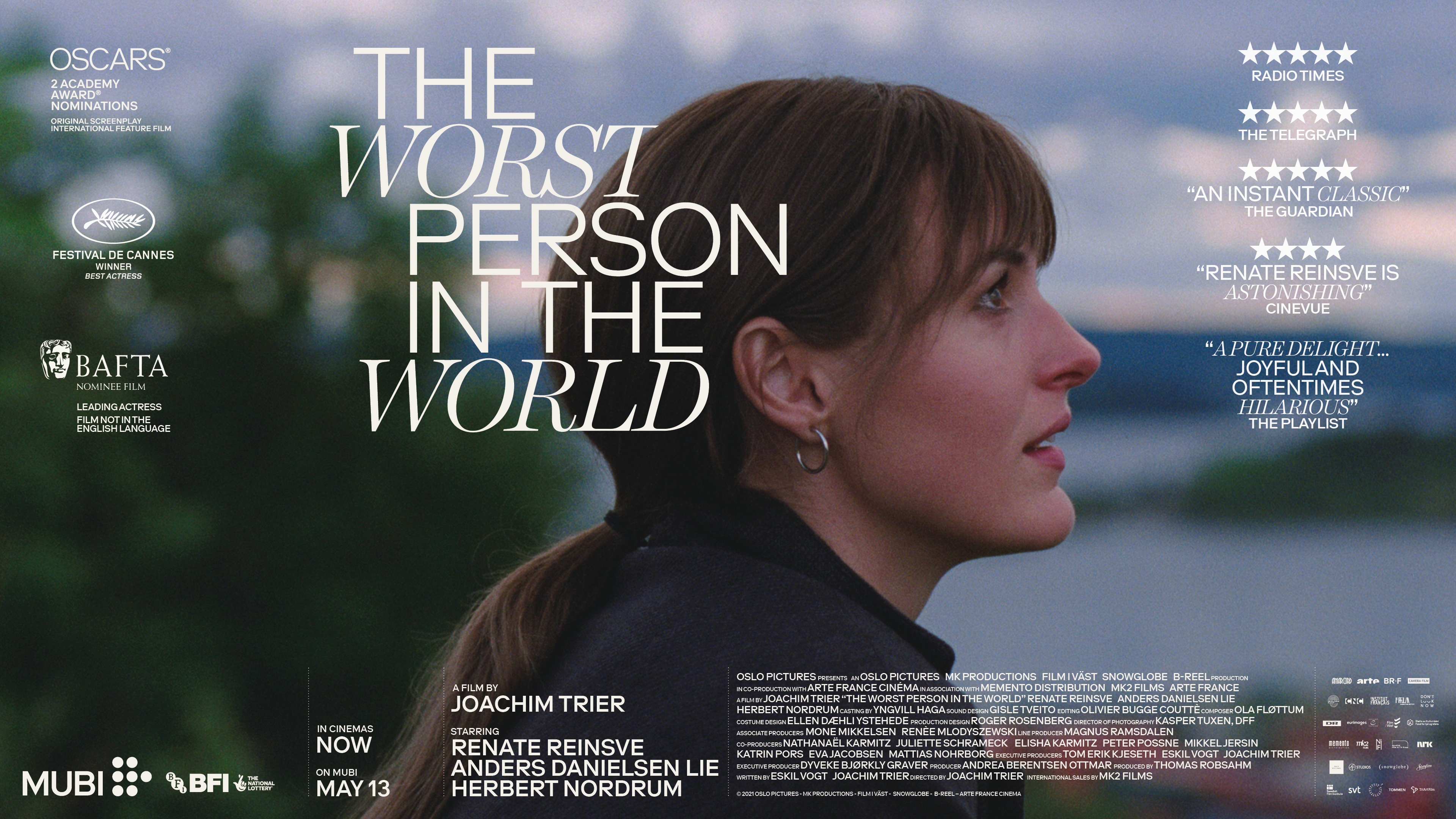 Love Where You Live Workshop