The Paul Smales Lecture: Kurt Jackson - Cornwall, My Work and the Environment

The Annual Paul Smales lecture will this year be presented by British contemporary Artist Kurt Jackson.

A dedicated environmentalist and true polymath, Jackson’s holistic approach to his subject seamlessly blends art and politics providing a springboard to create a hugely varied body of work unconstrained by format or scale.

Jackson's artistic practice ranges from his trademark visceral plein-air sessions to studio work and embraces an extensive range of materials and techniques including mixed media, large canvases, print-making and sculpture.

The Smales lectures are given in memory of Paul Smales, who made a great contribution to many Cornish institutions and was a friend of the Royal Cornwall Polytechnic Society for many years.

As an active member of the London Cornish Association, he helped to establish the Trelawney lectures, the Cornish Heritage Trust and at his suggestion the Cornish Music and Literary Guilds were created. He was a poet in both English and Cornish and in April 1990 he set up the first Barristers Chambers in Cornwall for 40 years but sadly only five months later he passed away as a result of an illness contracted in India while visiting a hospital charity with which he was involved

The Paul Smales Lecture: Kurt Jackson - Cornwall, My Work and the Environment 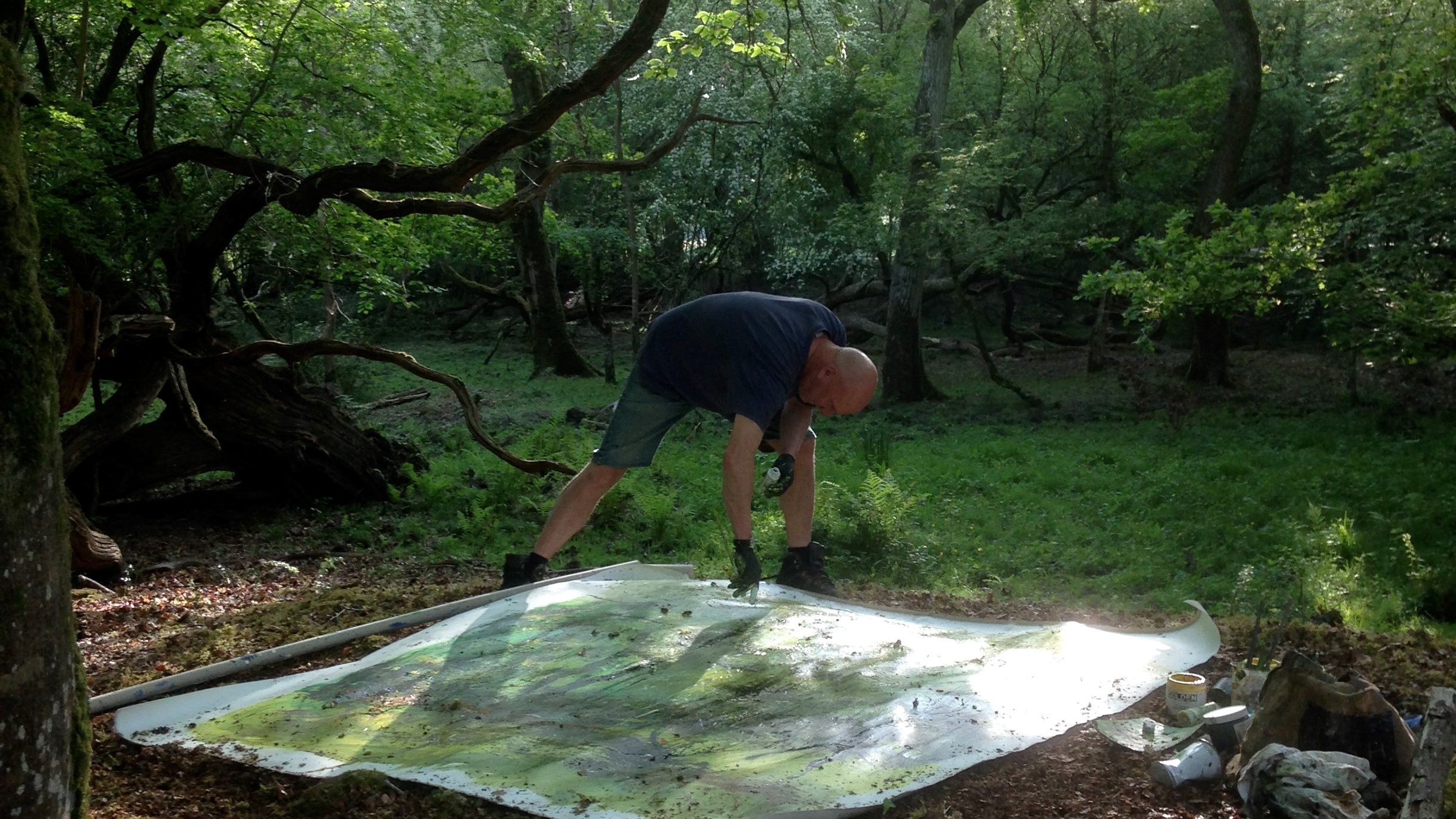 McShee and Dempsey are back out together on tour in the Spring promoting their new album ‘From There To Here’ which...