Jacqui McShee needs no introduction having been at the very pinnacle of the British Folk Scene since the late 1960s as lead vocalist and spellbinding performer with supergroup PENTANGLE. Jacqui’s haunting delivery, stage presence and interpretation of traditional music remains completely unique and very powerful. Her voice blends sumptuously with the gorgeous guitar and vocals of her current duetting partner, Kevin Dempsey. Catch an evening of this legend still performing at the very top of her game!

Kevin is well renowned in the folk world for adding flair and a hint of jazz to refresh and renew trad ballads and tunes. A master of the acoustic guitar, his mellow singing, geniality and quiet presence charms and thrills audiences. He is much in demand around the world not only as a performer but as a music producer, having worked with luminaries such as Dave Swarbrick, Mary Black, Percy Sledge and as part of the cult group Dando Shaft. Everyone wants Kevin involved in their music.

McShee and Dempsey are back out together on tour in the Spring promoting their new album ‘From There To Here’ which is a real ear-worm. It’s a treat to have them performing for us down here at The Poly, Falmouth, their sole date in Cornwall.

"From There To Here, is a quiet success which deserves to be heard wide and far beyond any roots/folk pigeon hole. Here in lies decent music!" Simon Jones, Spiral Earth

"This is a bold album in that it showcases simply guitar and voice...Fun, but heartbreaking at the same time" Peter Shaw, Folk Radio 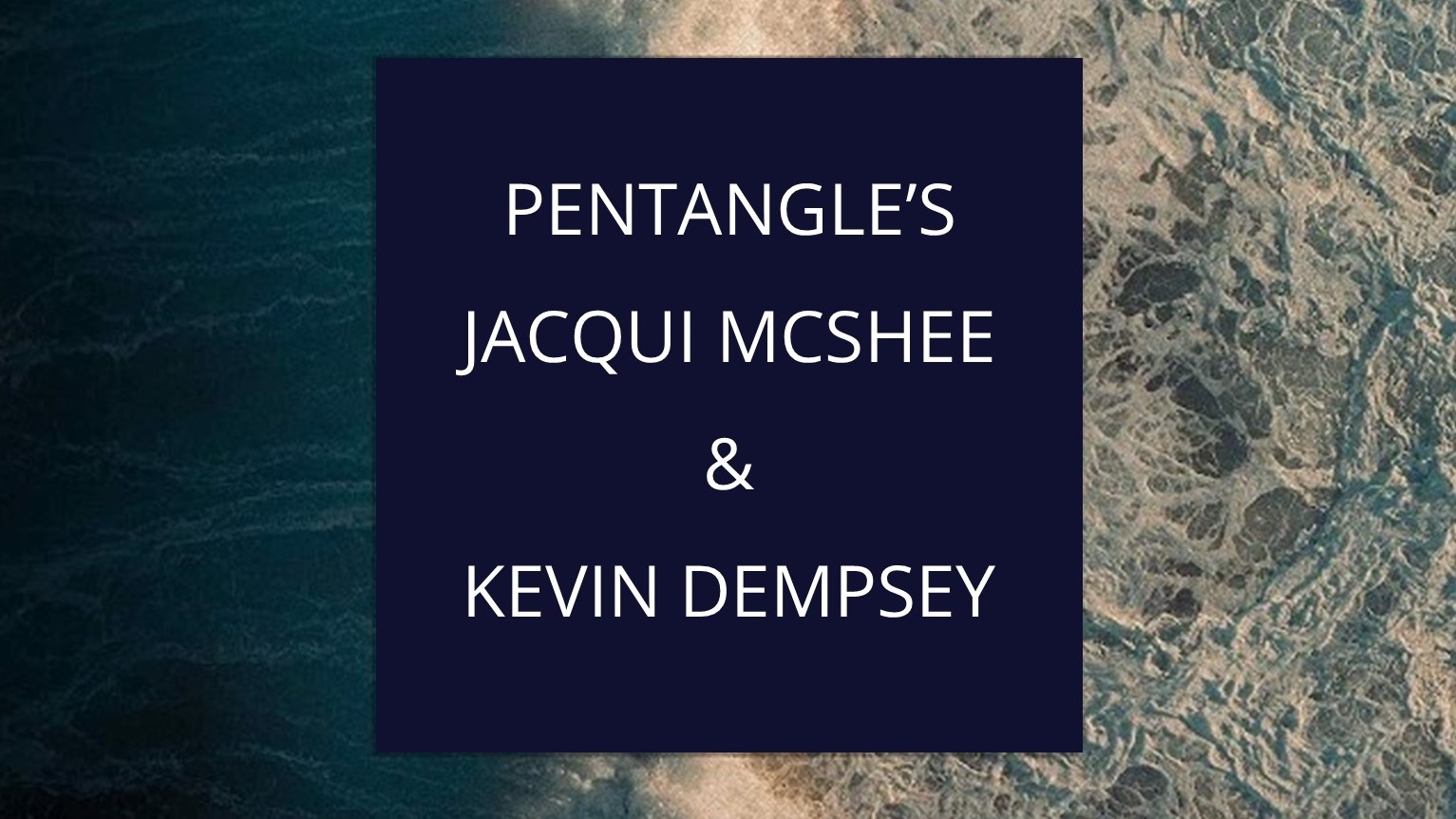 3 Day Intensive Throwing Pottery Course. Come down to The Poly Pottery and learn a new skill! ...

Come and learn some basic skills in Macrame. Together we will create a beautiful plant hanger for you to display your...