What if your mother tongue is an ancient language of a land that you’ve never lived in, whose native speakers have only recently broken 200 years’ silence? What if the only place it has ever existed over the years is hundreds of miles away, in your home and your heart?
With her debut album, 2014’s Y Dydd Olaf (The Final Day), Gwenno Saunders made a bold statement about the importance of protecting minority languages. Drawing from her upbringing as the daughter of Welsh and Cornish language activists, and Welsh writer Owain Owain’s 1976 sci-fi novel of the same name, her psychedelic synth-pop opus won the 2015 Welsh Music Prize and Best Welsh Album at Wales’ National Eistedfodd, along with acclaim from The Observer (“these are songs brimming with ideas, both musical and political”) and Pitchfork (“one of the best British debuts of 2015”). Nine of its ten songs were in Welsh; the last, Amser (Time), was in Cornish.
Working with long-time collaborator, Rhys Edwards, the Welsh musician and singer’s next album, due in Spring 2018, continues her trailblazing mission, picking up exactly where Y Dydd Olaf left off. Written entirely in Cornish, Le Kov translates as “the place of memory”.
The album's title crystallises Gwenno’s relationship to the language—a fluent speaker of Cornish who has seldom ventured south of the River Tamar, let alone lived there. As a child, she imagined that Cornish held similar cultural weight to the Welsh language: a living, spoken tongue that coursed through everyday life. “How wrong I was” she admits.
Yet the Cornish language has experienced a notable revival since the turn of the 20th century. There are now around 1000 fluent speakers, locals were encouraged to claim Cornish identity on the 2011 census, and in 2014 the Cornish people were granted minority status within the UK. It’s huge progress—but Gwenno wasn’t sure how she fit into all this. Could she lay claim to any kind of Cornish identity? What she did know was that as one of the language’s few fluent speakers she felt a duty to make her next album entirely in Cornish: to create a document of a living language, to explore her identity and the endless creative possibilities of a tongue that has a very small surviving artistic output, despite having been around for at least 15 centuries.
The result is an exploration of the individual and collective subconcious and the ‘dream state’, the myths and drolls of Cornwall, and the survival of Britain’s lesser known Brythonic language. More than that, in the age of Brexit, isolationism and hostility towards the rich cultures that make up modern Britain, Le Kov takes on an unexpected wider resonance, and contains bold messages about the importance of respecting and forging links with other cultures—no matter how small.
SUPPORT // Hanterhir are an alternative Cornish folk-rock band playing songs in English and Cornish that are written around real and imagined stories of people's lives in Cornwall.
Their third album / rock opera, "The Saving of Cadan", is coming out on Easy Action Records in March. Available in triple vinyl / download or double CD. 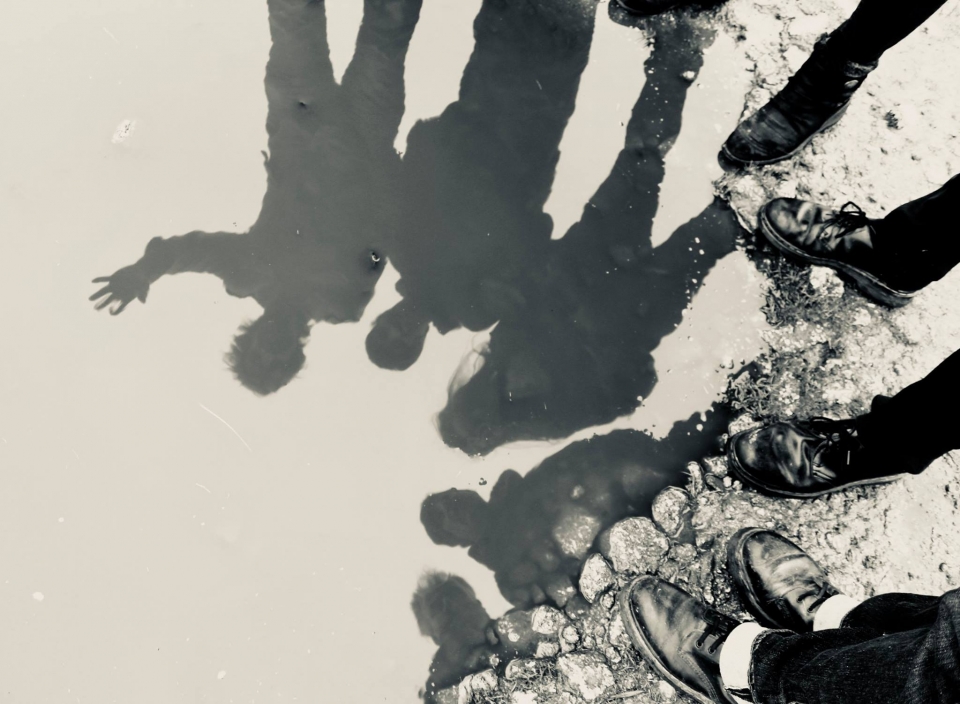 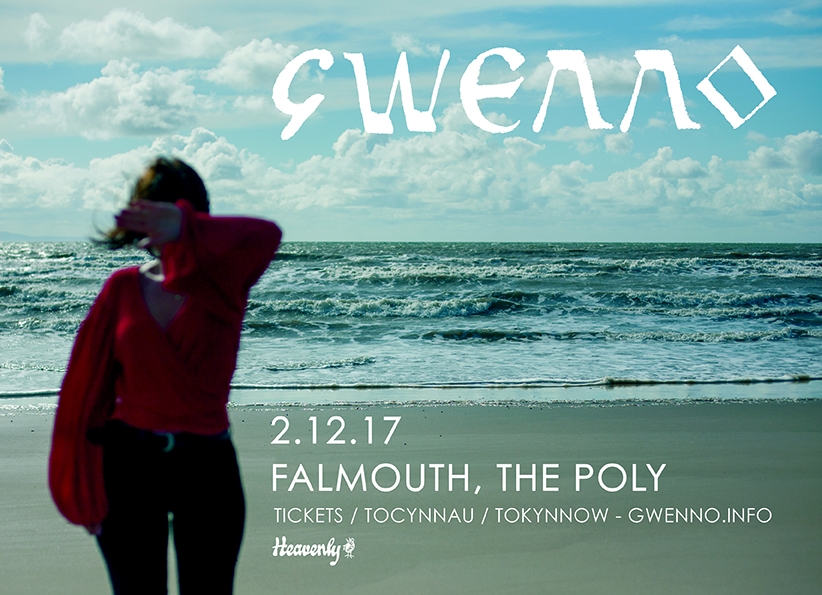