Wild Cornwall – Out on the Edge

Join us tonight from 7.00pm for a complimentary glass of wine in the bar, before the film begins at 7.45pm.

The film follows the turning year in Cornwall – ‘one of the most beautiful and dramatic places in Europe’ – winning a prestigious Silver Dolphin Award at Cannes. It showcases Cornwall’s ‘wild hear’ – the dramatic lives of many of our much loved species including breeding seabirds and peregrine falcons on the cliffs, dolphins, seals and basking sharks in the ocean, and bats and otters hunting in the streams that flow from moor to sea.

Ian McCarthy is an EMMY and BAFTA award-winning wildlife photographer and filmmaker with a reputation as one of the UK’s finest filmmakers, documenting nature all over the world. He has been behind the lens of some of David Attenborough’s biggest landmark nature series and this personal account shows Cornwall’s wildlife as never seen before. Ove the last 35 years Ian has travelled to some of the wildest corners of the world filming wildlife for the BBC Natural History Unit. But his home is Cornwall and he has brought a lifetime’s experience to making a film about the place he knows and loves.

“Cornwall with its long and rugged coast, high rocky cliffs, surf-battered beaches, sheltered inlets and tree lined estuaries has a unique wild beauty. This is a film about the wildlife which lives out on the edge where land, sea and sky meet.” 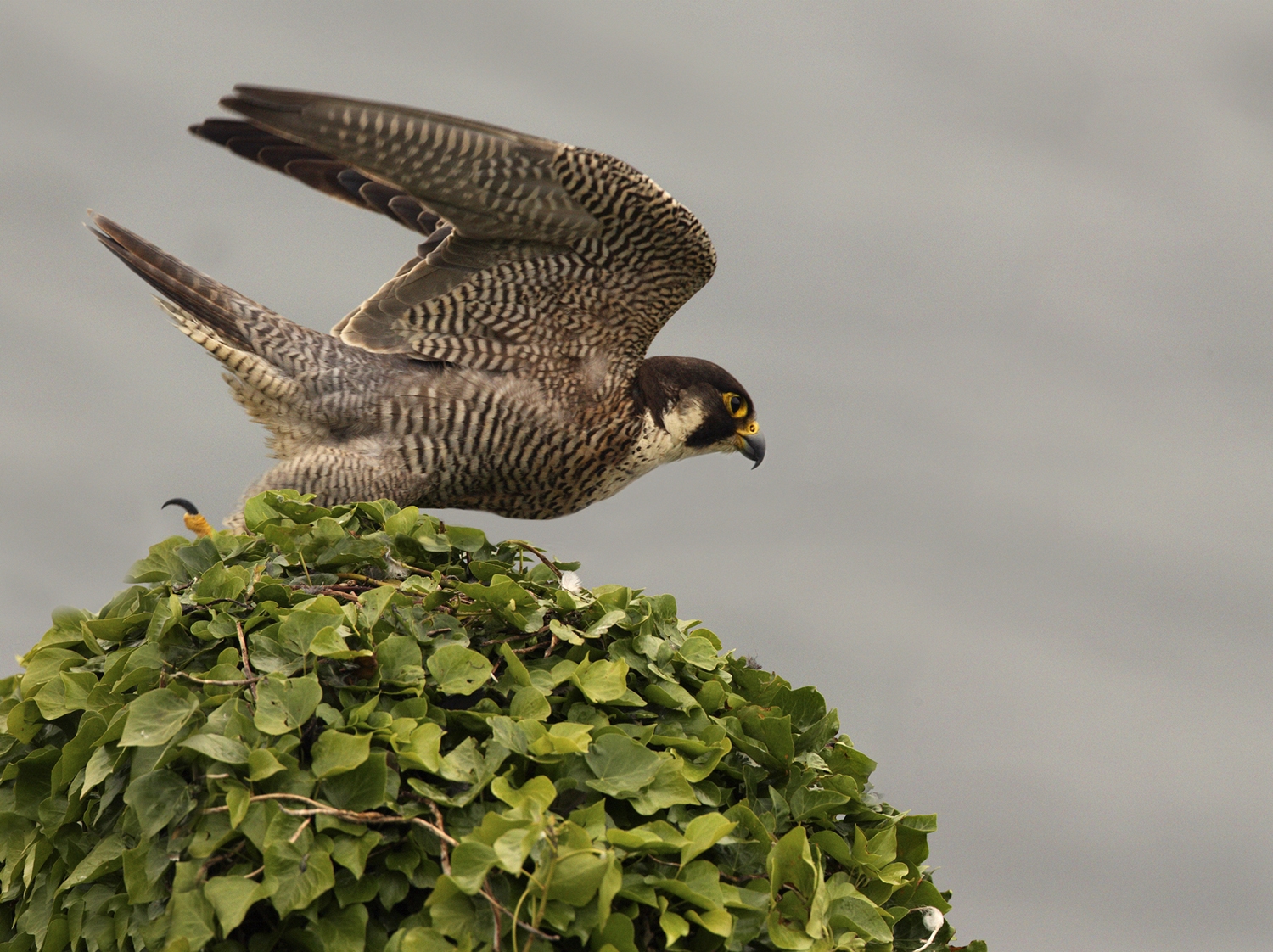 This Lockdown Art Group was formed in March 2020 as the country went into official Lockdown. This was a spin-off from...