Dir. Alex Barrett | UK 2017 | 72 min | cert U
A brand new silent film (with recorded score) which offers a wonderful, poetic journey through the city of London. Featuring stunning visuals and stirring music, the film is an artistic snapshot of the city as it stands today, and a celebration of its rich diversity of culture, architecture and religion. It has been nominated for the Michael Powell Award for Best British Film at the Edinburgh International Film Festival 2017.
"majestic and captivating... The profundity conveyed through the imagery is sublime… a wonderful aesthetic experience" – Neil Fox, Co-founder & host of The Cinematologists
"unlike anything else…a real delight, and one that will linger in the memory" – Stefan Pape, Editor HeyUGuys
"A witty, spirited vision of a city in perpetual flux and motion, from a filmmaker keeping his heart, mind, eyes and A-Z wide open" – Mike McCahill, film critic for The Guardian, The Telegraph, MovieMail and The Daily Complainer.
"does a lovely job of both paying homage to the classic city symphonies and updating them for the modern world" – Fritzi Kramer, editor Movies Silently
"A beautifully filmed and edited tribute both to the modern capital and the bygone tradition of the city symphony." – Sam Wigley, BFI news/features editor, critic for Sight& Sound.
"The film has a beautiful synthesis between image and sound, and the cinematography is truly stunning" – Katherine Frances, editor Silents, Please!
"a fitting tribute to a wonderful city, which encourages consideration away from the demands of day to day life" – Craig Skinner, freelance film critic
"a purely pleasurable experience… the film captures the rhythm of daily life, from the bustle of the city to the serenity of the parks, and it allows us to experience London in all of its rich cultural, artistic and religious diversity... A great achievement". – Philip Concannon, film critic for Little White Lies, Mostly Film, Sight & Sound and The Skinny. 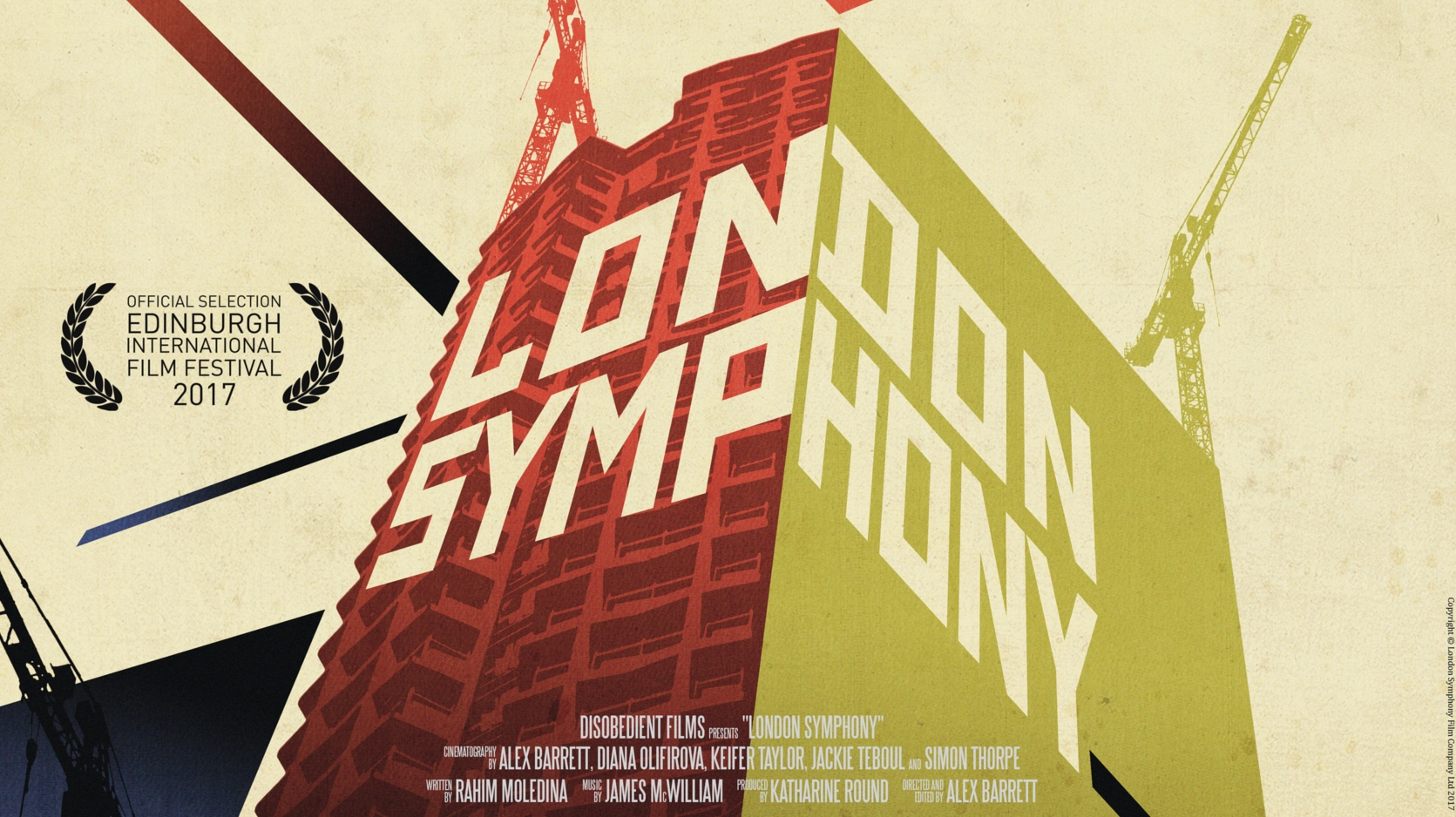 This lighthearted creative workshop is designed to help you see and experience your hometown or city in a joyful new...