No Finer Life by Graham Harvey

Graham Harvey, for twenty years the Agricultural Story Editor of The Archers and writer of more than 600 episodes, brings to the stage the true tale of an unlikely Cotswold hero and an enduring romance.  Set in the Oxfordshire countryside at the end of World War Two, rich in tradition and full of vivid, memorable characters. But this is no nostalgic, bucolic ramble. This is Elizabeth’s story...

What inspires a young Somerset land girl to set off in search of a best selling author in the darkest days of war? The story moves between the 1940s and the current day, reflecting that the love of the countryside and the need to protect it are timeless.

The show features new live music and songs composed and performed by Alastair Collingwood, who has written scores for shows, including Betty in London’s West End, directed by Kathy Burke, and Cora with Dana Gillespie. His TV credits include the title music for French and Saunders, Mad About Alice, Rhona, and How Clean Is Your House? amongst many others.

Elizabeth is played by Rebecca Bailey and the show is directed by James Le Lacheur, who has recently spent a year in London’s West End in Harry Potter and the Cursed Child.

Hear a clip from the title track on SoundCloud >> 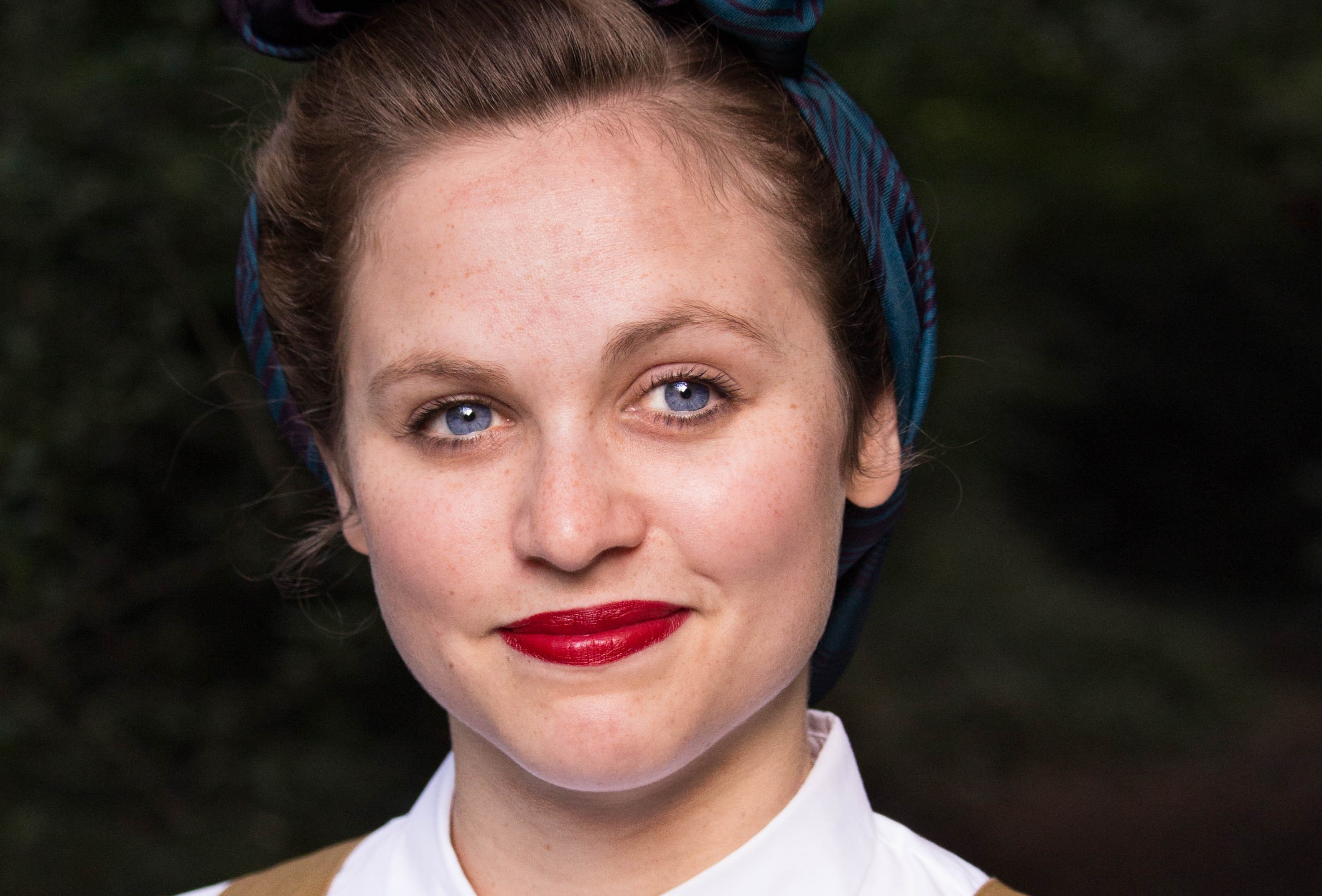 Medusa and Perseus are wrapped in a story that has endure the ages. A story of heroic deeds and terrifying monsters. ...