Even When I Fall w/ Director Q&A

Sheetal and Saraswoti met as teenagers in a Kathmandu refuge, survivors of child trafficking to corrupt Indian circuses and brought back across the border to a Nepal they could barely remember.

EVEN WHEN I FALL traces their journey over 6 years as they confront the families that sold them, seek acceptance within their own country and begin to build a future. They struggle against the odds and without education, but inadvertently these girls were left with a secret weapon by their captors - their breath-taking skills as circus artists. With 11 other young trafficking survivors, Sheetal and Saraswoti form Circus Kathmandu – Nepal’s first and only circus.

As they take the bold step of bringing an unrecognised art form to the stages of Nepal, they simultaneously challenge the deep-seated stigma against trafficked women. They discover the courage to perform in front of growing crowds, but unexpectedly they also find the strength and will to address their past. We travel with them as they piece together broken memories in the rich beauty of the Kathmandu Valley, through the dusty poverty-stricken border towns of the Terai plains and finally to the bright lights of the famous Big Top at Glastonbury Festival. Through this personal journey they discover a sense of responsibility that comes with the stage – to use the crowd’s rapt attention to spread a message – to educate against modern slavery. When the devastating earthquakes hit Nepal they are drawn back to face its challenges with a new resolve.

An intimate, beautiful film that harnesses the visual power of circus to give a unique perspective into the complex world of human trafficking.

With Director Sky Neal for a question and answer session following the film. 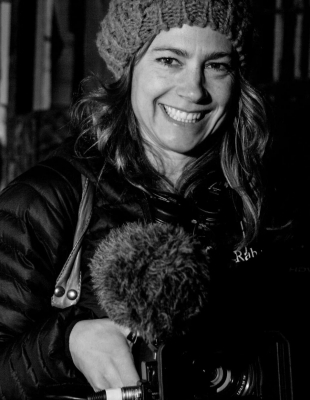 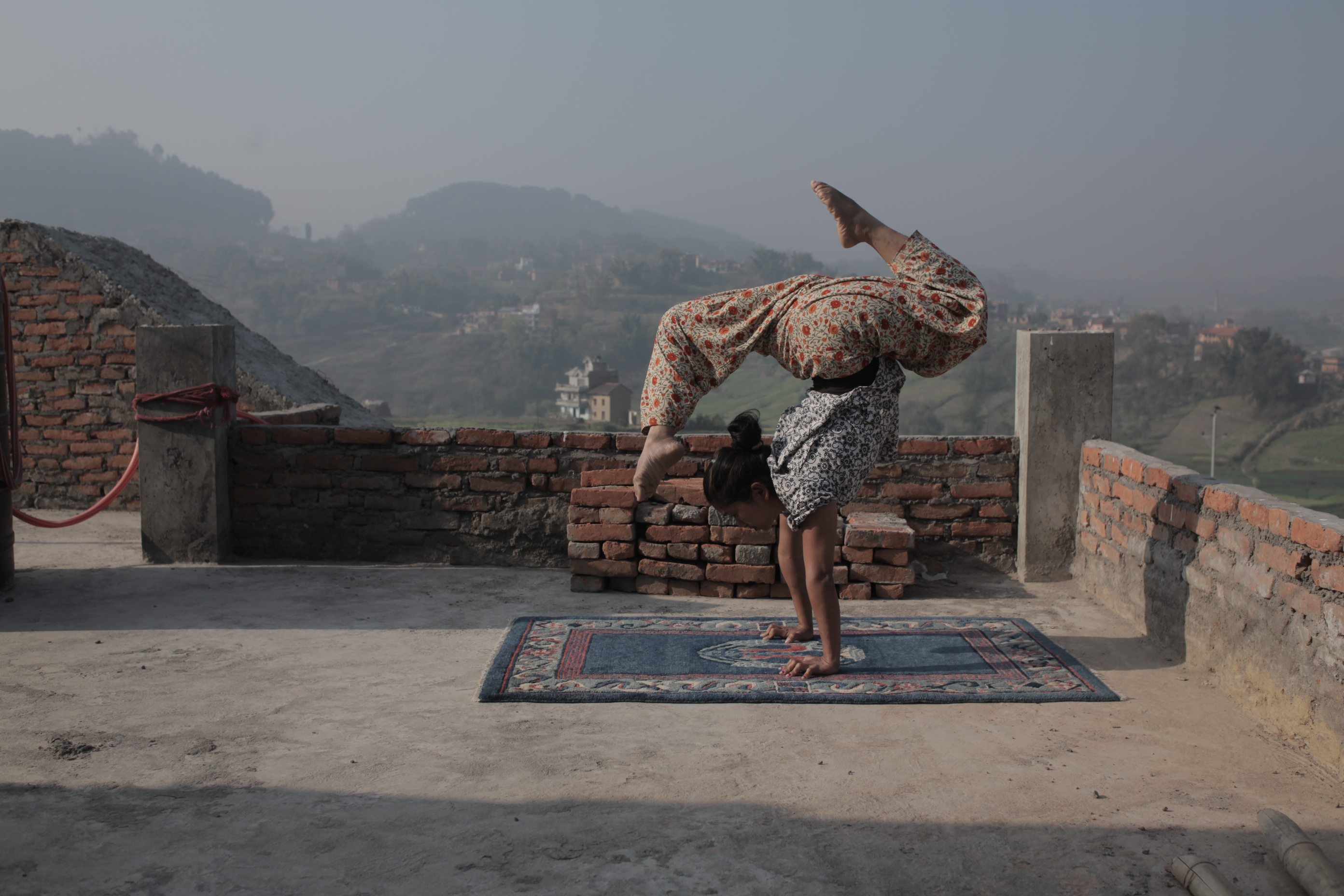 The art of Kintsugi embodies new beauty made through imperfections. It’s an artistry of mending broken pieces through...

Crochet Foundation for Beginners covers the foundational skills you need to start your crochet journey. ...