EVENT CANCELLED: Unfortunately, we have had to cancel this event due to unforseen circumstances; but you can see Luke playing at No.8 in Launceston on the 1st June; see www.lukedanielsmusic.com for details.

Such is Luke Daniels' unquenchable inquisitiveness that, since his landmark solo statement What's Here What's Gone in 2014, he's put down several more markers on the musical map. Revolve and Rotate had him transporting the 19th century's closest thing to hi-fi, the giant steel discs of the polyphon, to modern transcription. All of this, as longtime admirers noted, in the context of a career that already had 20 years on the clock, playing melodeon for the great and the good such as Ian Anderson and Riverdance, as a regular in Cara Dillon's band and a soloist on the soundtracks for The Lord of the Rings and The Hobbit. 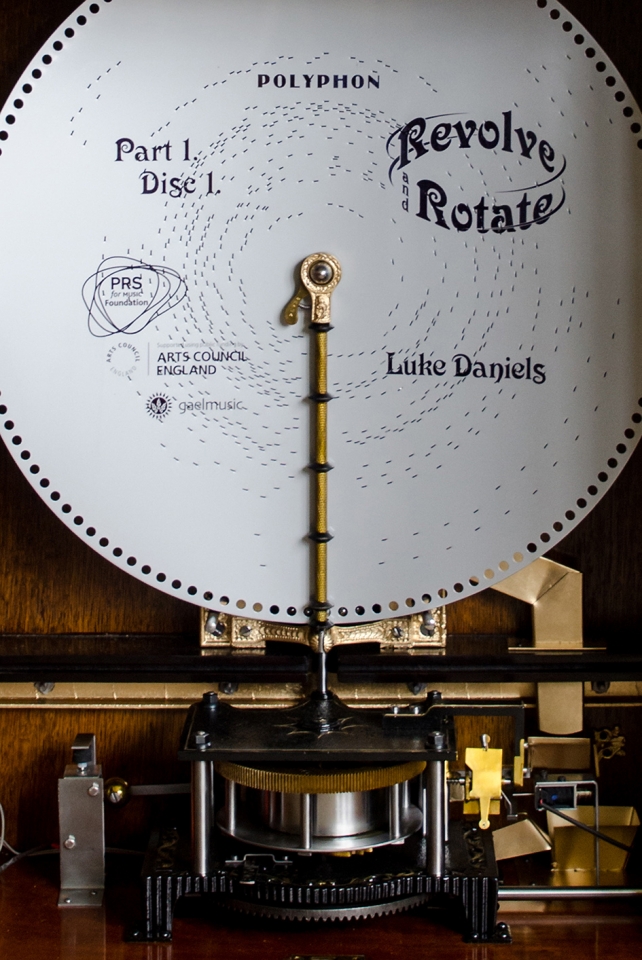 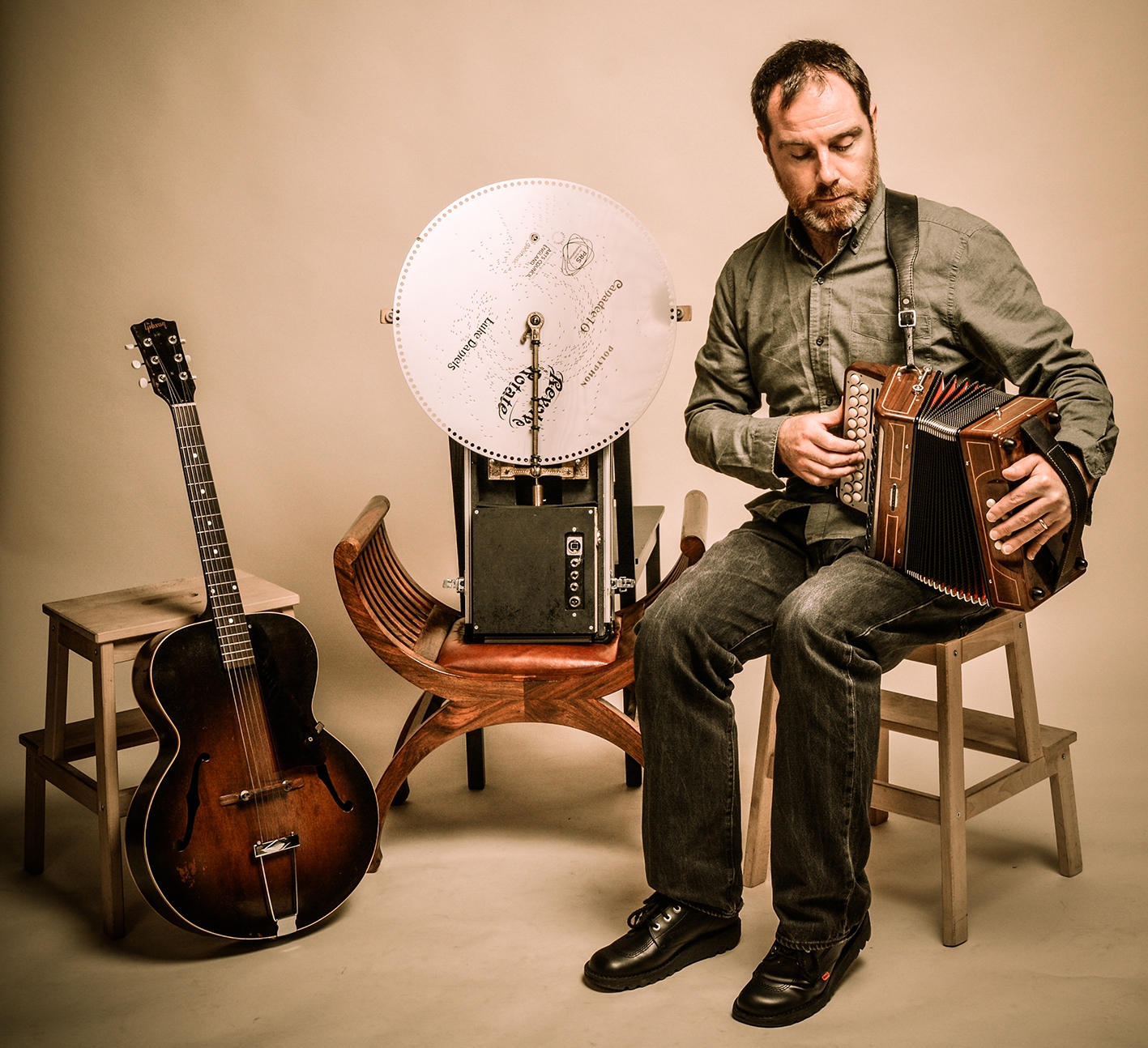