Screen goddess Louise Brooks is electric in this newly restored silent classic, a tale of decadence and debauchery. This sensational silent film follows the rise and fall of showgirl Lulu (Brooks), who goes from a decadent Weimar-era Berlin to a lurid London. When we first meet Lulu she’s the mistress of a middleaged businessman, who tries to break off their affair in order to marry a respectable socialite, only to be caught red-handed by his bride-to-be. Lulu’s wild nature leads her into affairs with male and female suitors, leaving chaos and heartbreak in her wake. Few actors have such an electrifying screen presence as the 22-year-old Louise Brooks, whose powerful yet naturalistic performance in Pandora’s Box went underappreciated for decades – something we aim to rectify here with this gorgeous new restoration.

★★★★★ 'Extravagantly sexual and mad' - The Guardian

★★★★★ 'A genuinely sexy movie...a living monument to a legendary period of filmmaking' - Screenwords 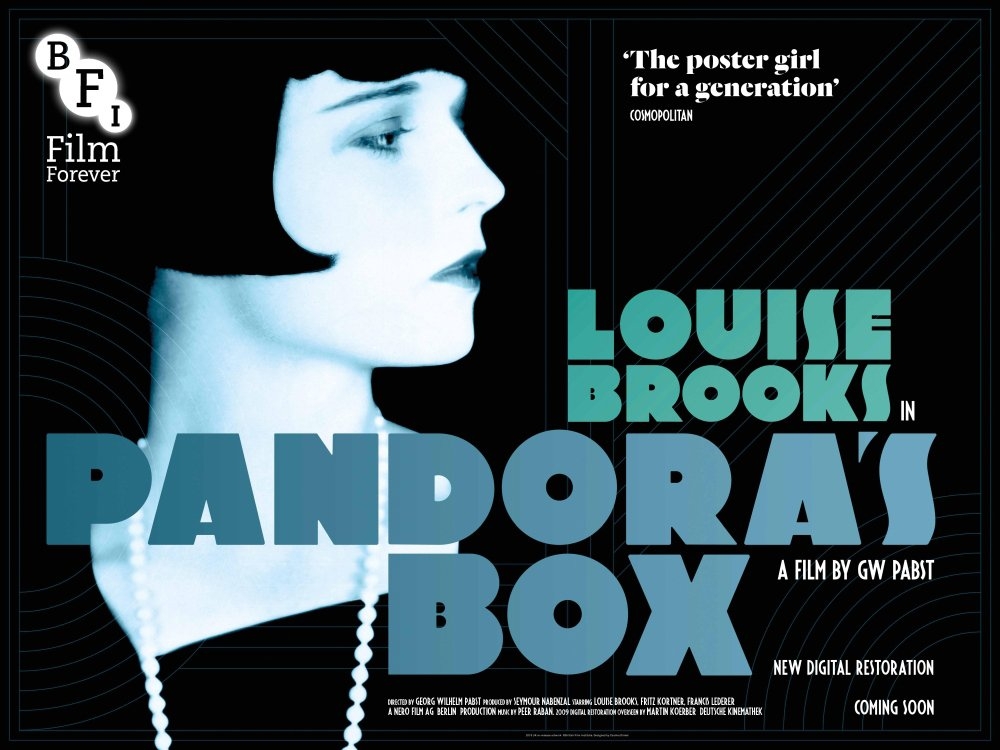 Love Around The World With Directors Q&A

From deep within the Amazonian forests and remote villages in the Himalayas to the world's largest metropolises, this...