Under the Tree (Undir Trénu)

Under the Tree is an Icelandic pitch-black dramedy, where distrust and petty conflicts boil over into violent acts of extremism. This dark suburban satire tells the story of a man who is accused of adultery by his ex-fiancée and forced to move in with his parents. While he fights for custody of his four-year-old daughter, he is gradually sucked into a bitter dispute between his parents and their neighbours regarding an old and beautiful tree that casts a shadow on the neighbours’ deck. As the dispute intensifies – property is damaged, pets mysteriously go missing, security cameras are being installed and there is a rumour that the neighbour was seen with a chainsaw. 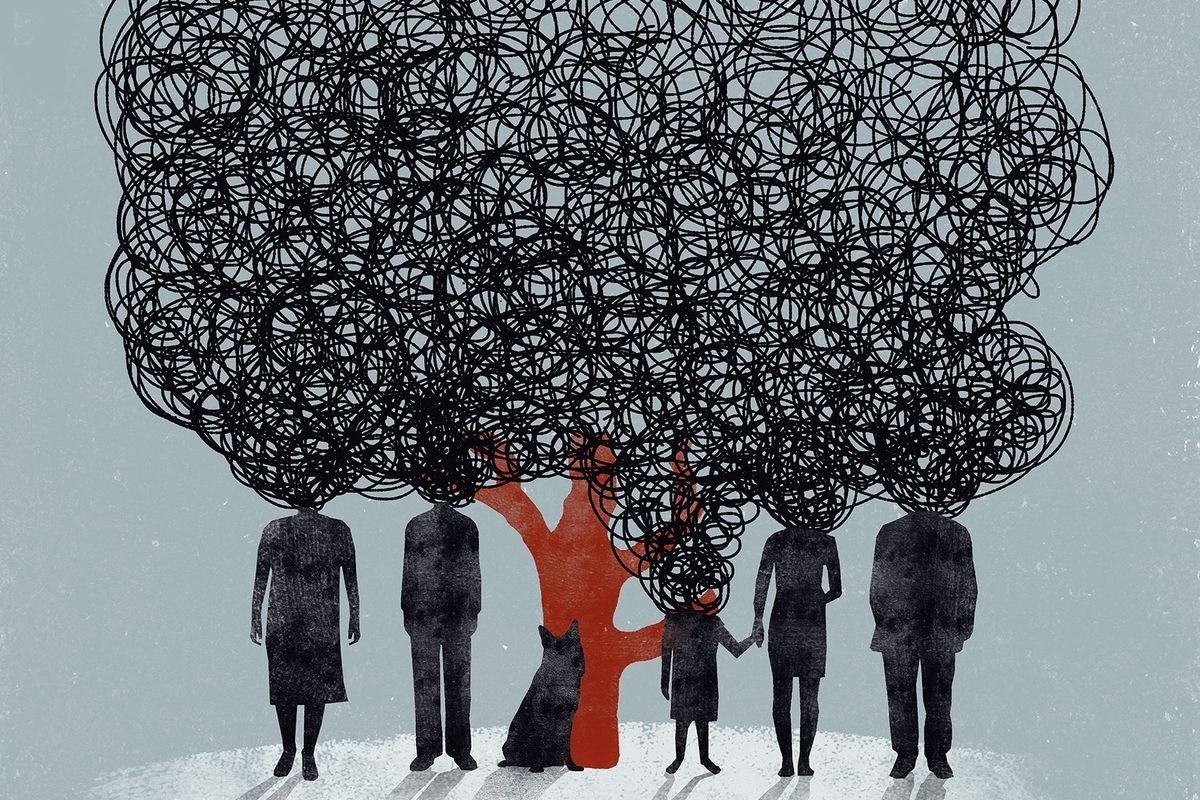 Paul Ryan – Falmouth In The Frame

Paul's recent work involves abstract colourful paintings on found wood – panels that he retrieves from the Penryn and...

This Summer, Cygnets are running five fantastic days of Summer holiday art workshops on Wednesdays through the end of...