Lucian Freud: A Self Portrait

For the first time in history the Royal Academy of Arts in London, in collaboration with the Museum of Fine Arts in Boston, is bringing together Lucian Freud’s self-portraits. The exhibition will display more than 50 paintings, prints and drawings in which this modern master of British art turned his unflinching eye firmly on himself. One of the most celebrated painters of our time, Lucian Freud is also one of very few 20th-century artists who portrayed themselves with such consistency.

Spanning nearly seven decades his self-portraits give a fascinating insight into both his psyche and his development as a painter, from his earliest portrait painted in 1939 to the final one executed 64 years later. When seen together, his portraits represent an engrossing study into the dynamic of ageing and the process of self-representation.

This intensely compelling exhibition creates a unique opportunity for Exhibition on Screen to reveal the life’s work of a master in one show.

About Exhibition on Screen

Exhibition on Screen is the ground-breaking series of award-winning films that brings the world’s greatest exhibitions, artists and galleries to cinemas around the world. Granted exclusive access, past productions have included Matisse from Tate Modern and MoMa, Painting the Modern Garden from the Royal Academy of Arts, and Vincent van Gogh: A New Way of Seeing from the Van Gogh Museum.

“Wake up to a new way of seeing art” GQ 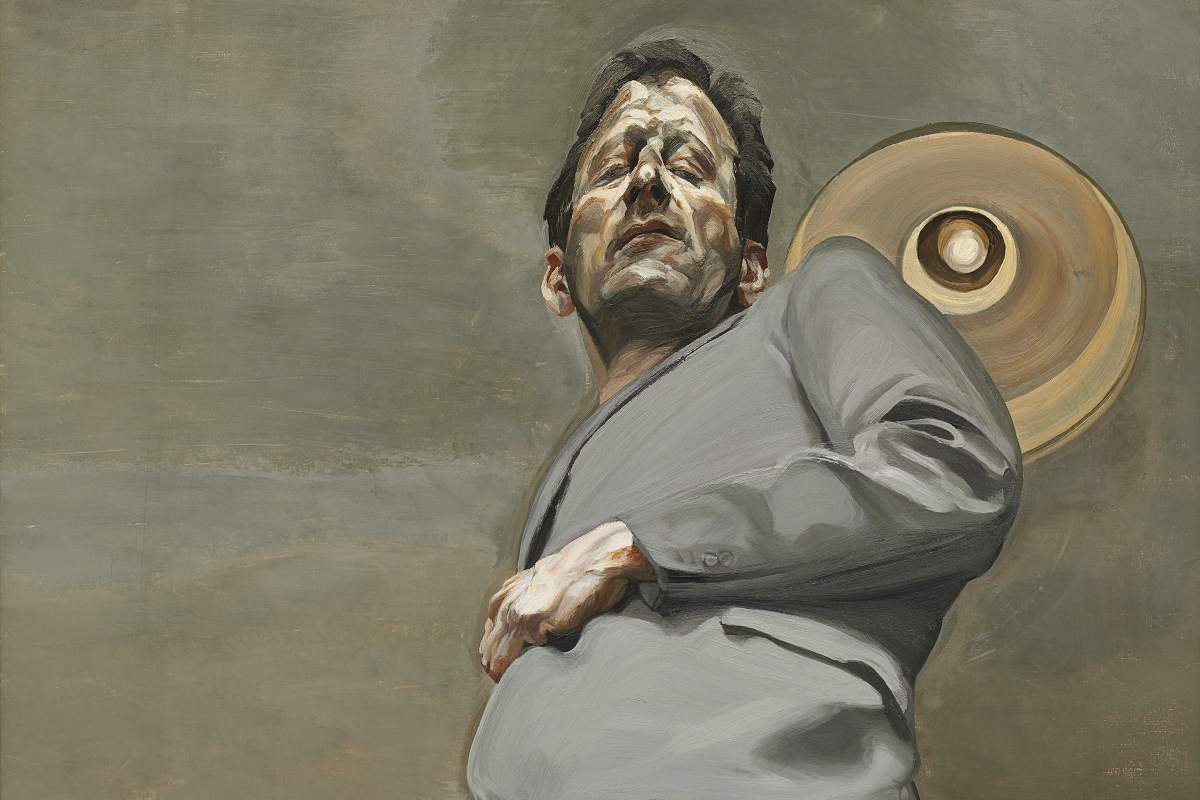 Narrated by Stephen Fry in M.C. Escher's own words, ESCHER: JOURNEY INTO INFINITY is an exploration of the Dutch...