Based on the real-life experiences of Mendes’ grandfather, 1917 follows two young soldiers – Schofield (George MacKay) and Blake (Dean-Charles Chapman) on their perilous mission to deliver a warning message to save another regiment from a German ambush. Among the 1,600 men whose lives are at risk is Blake’s own brother (Richard Madden), making the race against time even more tense and emotionally charged. Set over just two hours of one day in Spring 1917, and never leaving the sides of of Schofield and Blake, it is stunningly presented as a one take shot in real time.

Dubbed “one of the year’s mightiest technical achievements” (Vanity Fair), hailed as a "single shot masterpiece" by the Guardian, and featuring a great extended cast (including Benedict Cumberbatch, Colin Firth and Andrew Scott), 1917 is deservedly a frontrunner for this year's Oscar® nominations. It's staggering storytelling and simply must be experienced in the cinema. 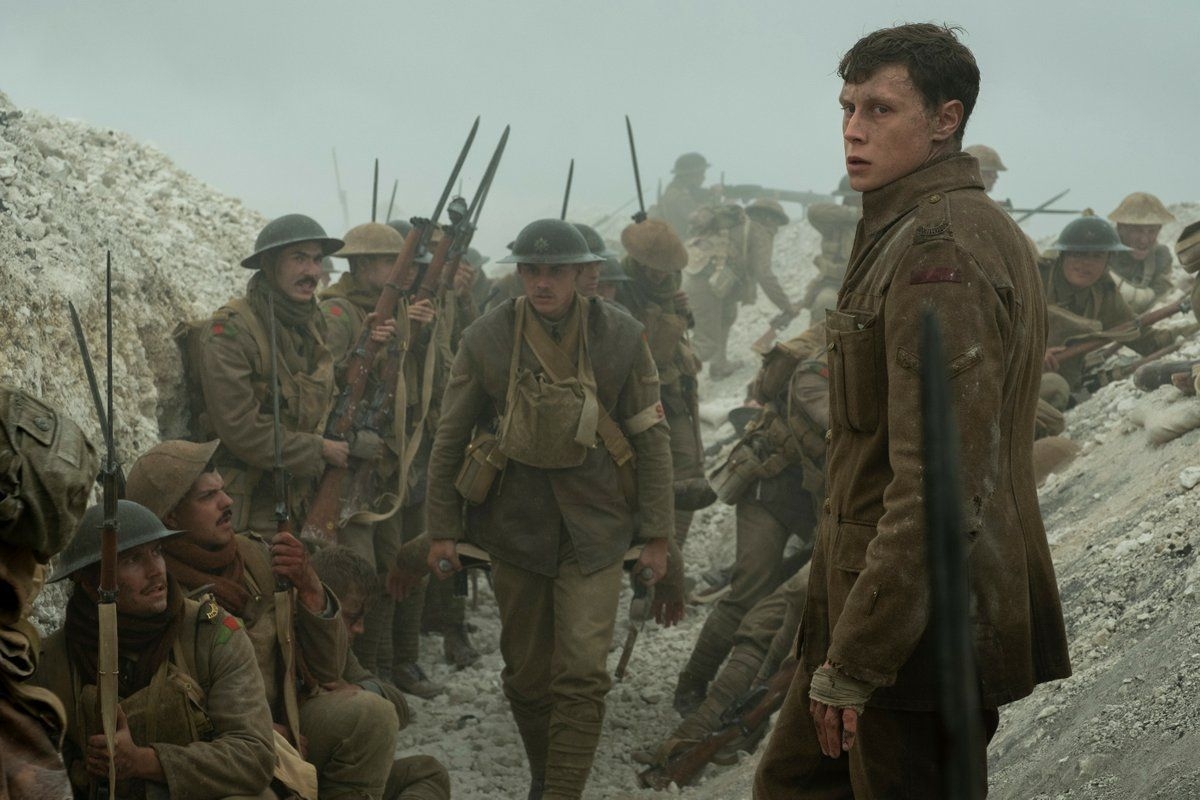 John Hegley returns with a celebratory jamboree chock-full of daft and deft wordplay, sing-along numbers and against all...

The art of Kintsugi embodies new beauty made through imperfections. It’s an artistry of mending broken pieces through...