Nosferatu (1922) is arguably the film that gave birth to the horror genre. Notable as the first cinematic interpretation of Bram Stoker's Dracula, its combination of expressionistic acting and unforgettable images render it just as powerful and unsettling today as when it first thrilled cinema goers 100 years ago.

Chris Green's new score was commissioned by English Heritage for a live outdoor screening of the film at Dracula's spiritual home of Whitby Abbey. The music is a haunting blend of electronic and acoustic instruments performed live by the composer and combined with FW Murnau's iconic images makes for a genuinely remarkable and unique cinematic experience.

A great way to experience the 100th anniversary of this iconic masterpiece!

*FILM & COCKTAIL DEAL* select ticket plus £5 Cocktail to be added to your order, ready for you prior to the film! Tonights special is 'Tequila Nightmare': A goulishly tinged tequila sunrise! 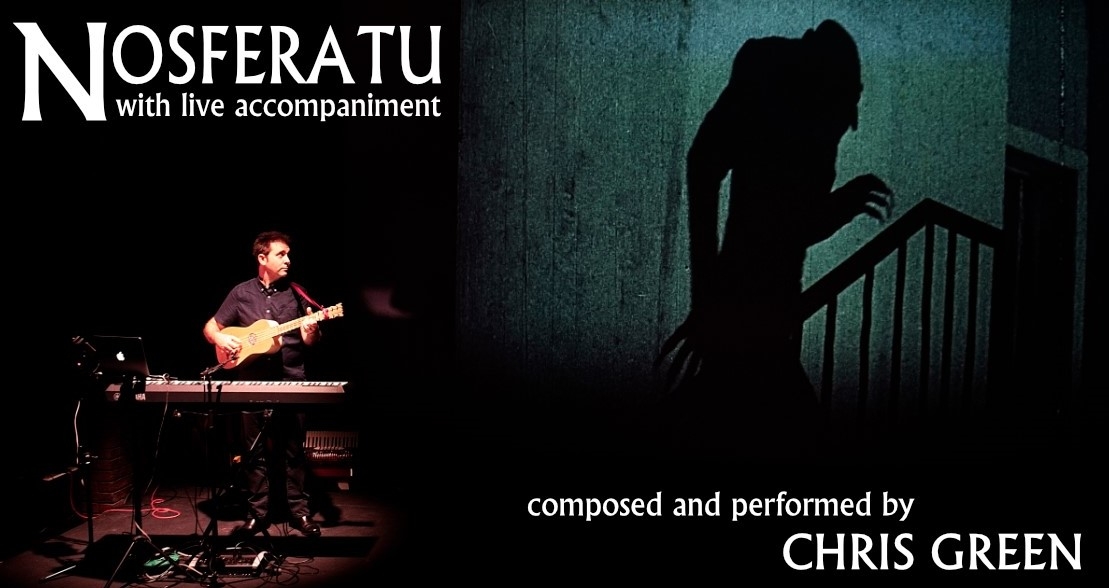 The Untold Story of Doctor Dick

Will Hazell, from the Falmouth Uncovered walking tour, is sharing the story of Richard ‘Doctor Dick’ Pascoe, a quack...