A special one-off performance from one of Falmouth's favourite local singer/songwriters.

Over the past couple years since living in Falmouth, Lee has gained a reputation for being one of the friendliest and self-effacing artists around town, playing the local open mic's and having an active interest in the local music and arts scene.

His own music is deeply introspective and emotive, each song delivered with an intimate vocal style and a unique fingerpicking approach which calls to mind artists Nick Drake and John Martyn. After a sold out show in March of last year supporting Tom Adams, Lee returns to the Poly for his very own headline show, playing songs from his debut album 'So Much Longing, So Little Time' 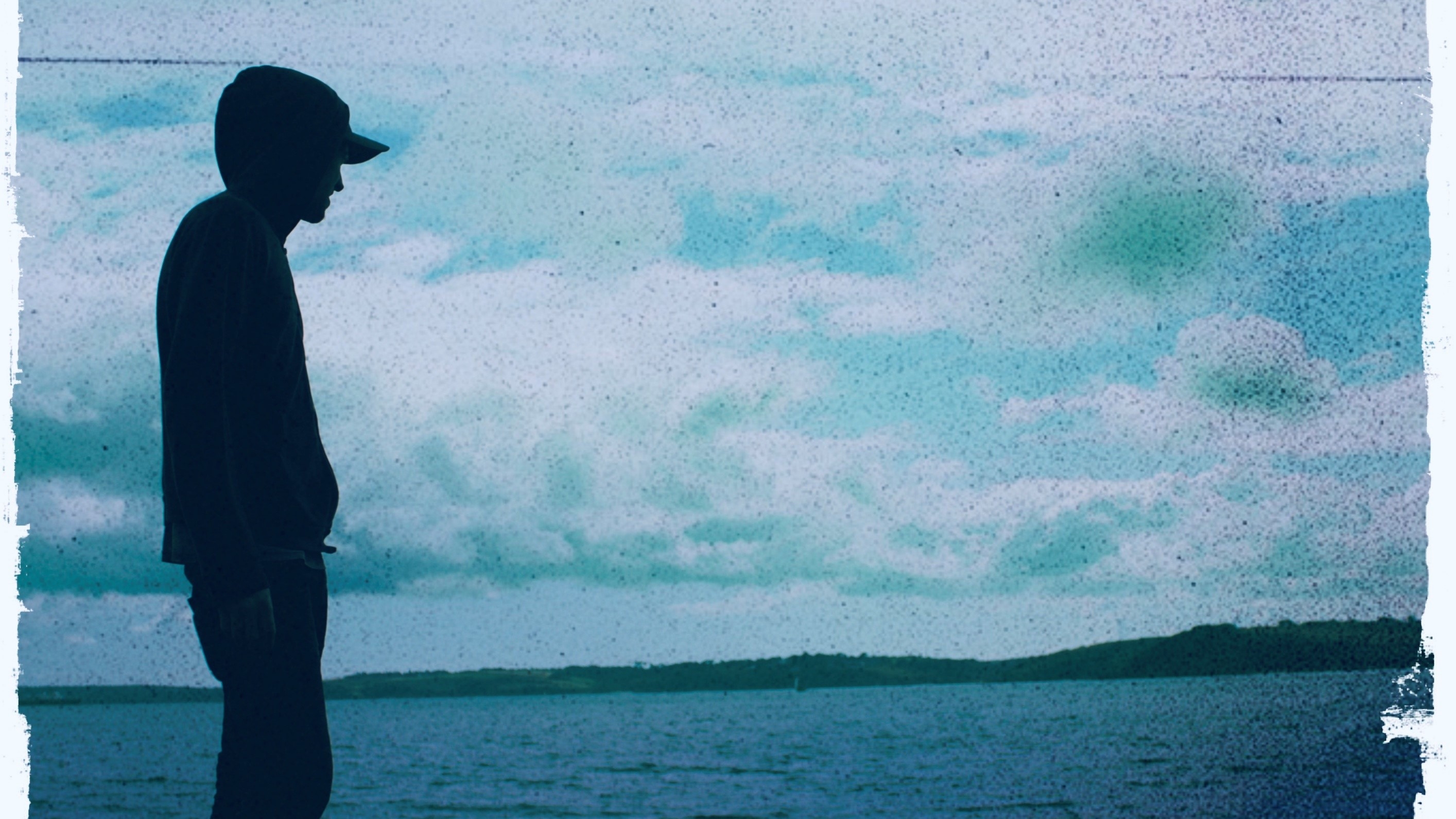 Come down to The Poly this Valentines Day and paint some pre made clay hearts. ...