Theatre // Coming up // The Swordstorian: The Killigrew Rapier & other tales
23 August
Tuesday
10:30am

Every sword has a story to be told and now you can hear some of those stories! Join the Swordstorian this August at The Poly as they recount the tales of blades forged long ago.

Expect dashing heroes and scurvy villains and those in between as the dive into the world of myth, legend and a few facts

Following the telling of tales, there shall be a chance to take a closer look at some of the weapons from the stories.

Suitable for 4+, children must be accompanied by an adult.

This performance is bought to you by Swashbuckling Cornwall, who specialise in bringing the past to live in a creative way. Including performances and training for all ages including sword fighting, horse riding, musketry and more! 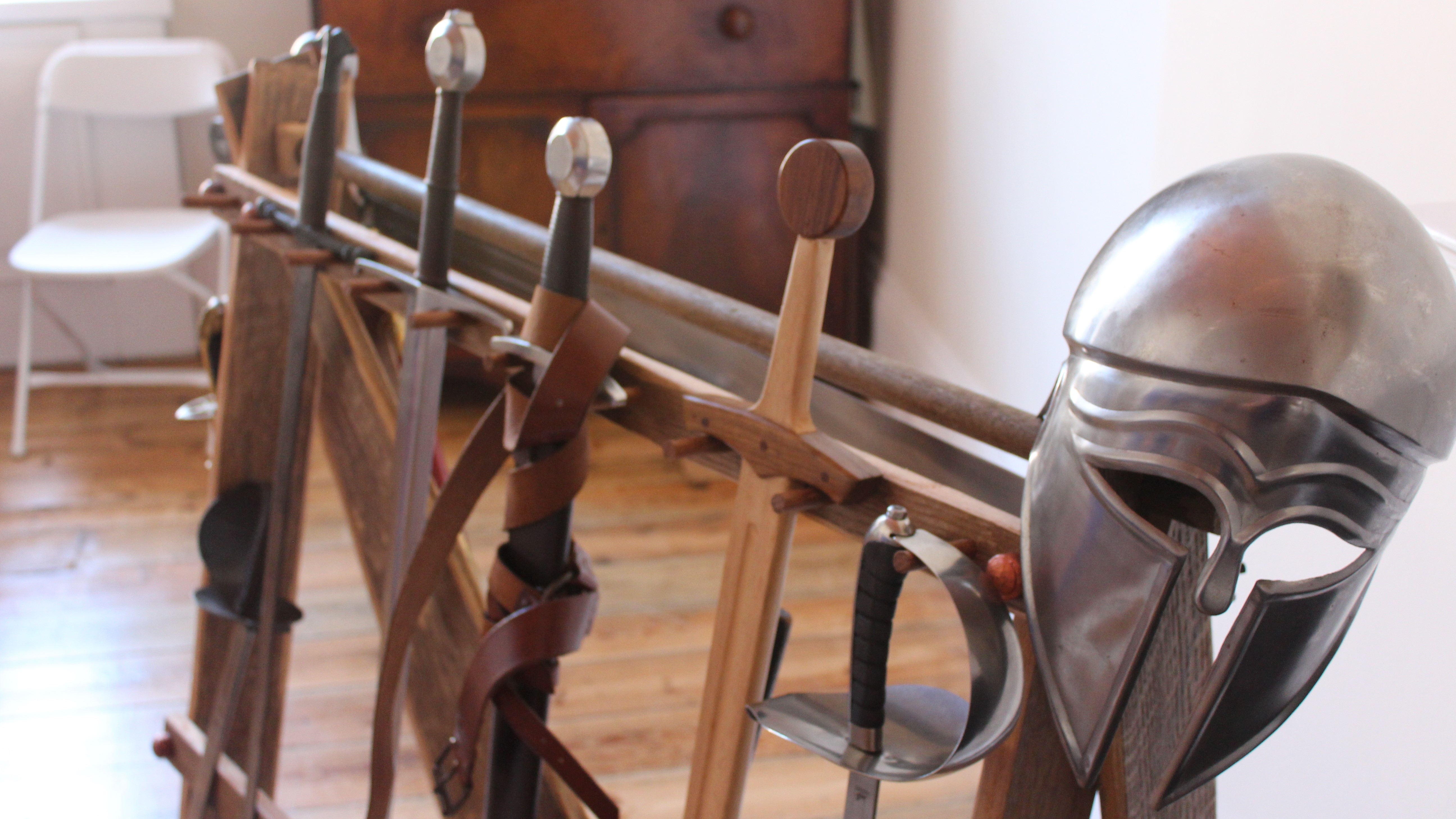 This summer, experience the epic conclusion to the Jurassic era as two generations unite for the first time. Chris Pratt...

Love Around The World With Directors Q&A

From deep within the Amazonian forests and remote villages in the Himalayas to the world's largest metropolises, this...